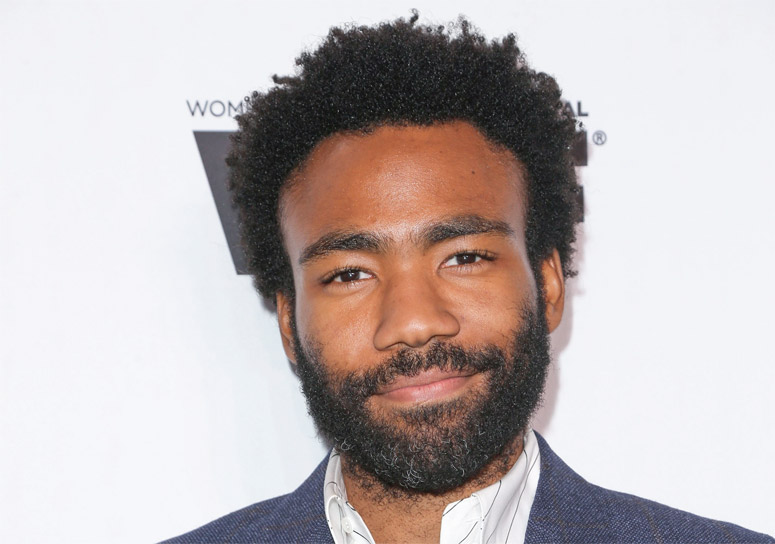 The multi-talented Donald Glover earned another award for his hit FX series “Atlanta.” Taking home the Emmy for Best Director (Comedy), Donald Glover has become the first black person to win in this category.

Additionally, Donald Glover also wrote and starred in “Atlanta” which makes him the second person to win this award for a show he also starred in. The only other person to win in this fashion was Alan Alda for the the TV series “MASH.”

This win just adds to Glover’s accolades as he continues to wow us all. As an accomplished artist in just about every area of entertainment, Donald Glover has become an unstoppable force. Currently he’s set to debut his youthful portrayal of the “Star Wars” character Lando Calrissian in the upcoming Han Solo film. But despite being busy with so many projects “Atlanta” is still on his radar.

For now, all we know is that “Atlanta” season 2 is set for 2018. Donald Glover has promised bigger things for the upcoming season and with his current trajectory for success, I’d say his statements are accurate.