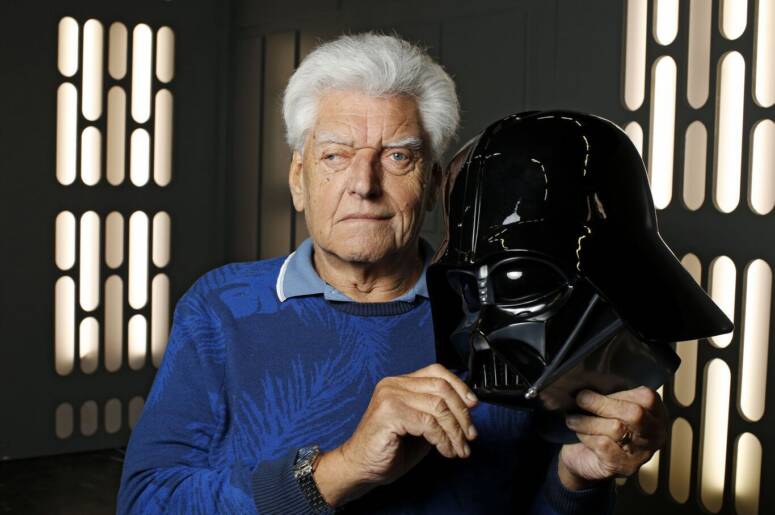 David Prowse, the man behind the iconic Darth Vader mask passed away on the morning of November 28th. His agent Thomas Bowington confirmed Prowse’s death following a short illness the actor was fighting. His agent’s company, Bowington Management, shared the news via Twitter stating “great regret and heart-wrenching sadness for us and million of fans around the world.”

While David Prowse was more widely known for his role as Darth Vader, the 6-foot-7 actor had many other accomplishments. He had minor roles in “The Beverly Hillbillies,” “The Saint,” and “Doctor Who,” but it was his role in “A Clockwork Orange” that caught the eye of George Lucas. After seeing Prowse in the film, he was offered his choice of playing either Chewbacca or Darth Vader which he comments on in our interview below.

“Well that happened right at the very beginning, when they were doing the casting. I think [George] Lucas said to me, ‘You’ve got a choice of two characters in the movie’. So I said, ‘Well what are they’? He said, ‘Well there’s this character called Chewbacca which is like a huge Teddy Bear or the alternative, there’s the main villain of the piece’. And I said, ‘Well there’s no choice really. Thank you very much, I’ll have the villain please’.”

In addition to acting, David Prowse was a very accomplished body builder. Even being diagnosed with osteoarthritis, Prowse went on to compete for the Mr. Universe bodybuilding title in 1960 before winning the British weightlifting championship for three years straight from 1962-1964. His accomplishments in bodybuilding led him to a friendship with Arnold Schwarzenegger. Furthermore he was credited with getting Christopher Reeve in shape for Richard Donner’s “Superman” acting as his personal trainer prior to shooting the film.

On a personal note, it was a dream and an honor to interview David Prowse. He was one of the most polite and delightful people we ever had the opportunity to meet. He leaves a legacy that will live on for decades if not centuries. 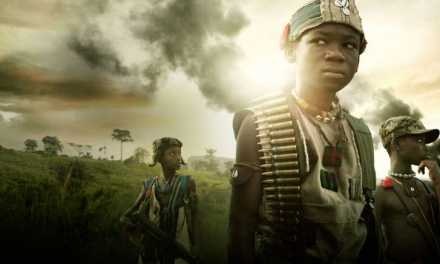