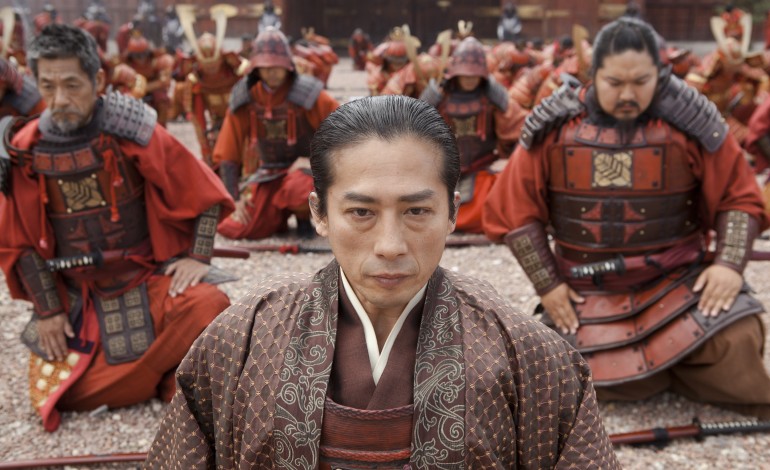 Hiroyuki Sanada (“The Wolverine”) has been confirmed for a key role in the upcoming season of HBO’s hit series “Westworld.” What does this mean for the second season? Well thanks to a release of Funko POP figures, we can associate Sanada’s character (Musashi) name with an appearance. And based on that appearance, we see that Musashi is indeed a Samurai.

.”..Hiroyuki Sanada (Helix, The Last Ship, The Wolverine) has been cast in the role of a character named Musashi (a FUNKO figurine of the character was even revealed during SDCC — see Exhibit A Below), who may turn out to be a legendary 16th century Japanese swordsman and Ronin named Musashi Miyamoto. Sanada, who played a Japanese warrior in 47 Ronin, will appear in multiple episodes.” 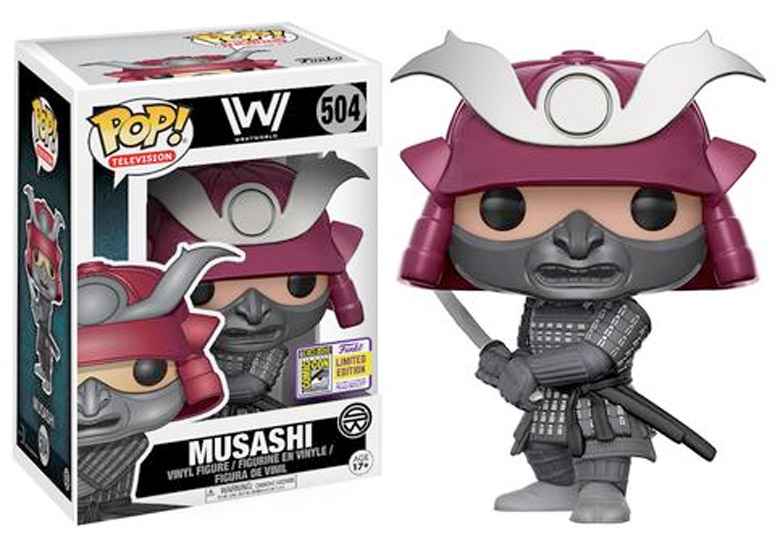 The last season of “Westworld” left things in complete disarray. Many of the A.I. had become self-aware and many rebelled against their makers. Additionally there was an area of the facility filled with Samurais and teasing the potential for this upcoming season.

There is still some time before the premiere of the second season of “Westworld.” For now we do know that it will be making its premiere in 2018 although no official release date has been set.

What are your thoughts on “Samurai World?” Tell us in the comments below!

This was first reported by SYFY