20th Century Fox’s “Dawn of the Planet of the Apes”

The sentient primates are slated to best the Autobots and claim their throne atop the box-office charts this weekend.

Paramount Pictures’ “Transformers: Age of Extinction,” has topped the U.S. box office for the last two weeks, but as 20th Century Fox, is expecting $55 million to $60 million in ticket sales in the United Sates and Canada through Sunday for the latest installment of the ape-centric franchise; the beloved bots will surely face box-office extinction.

I am sure that Chernin Entertainment, the film’s production company,  and Fox, the film’s financier, will be pleased with those figures. The overall production totaled to $170 million. This will not only be a strong start for the film, but will provide a sizable return on their investment.

The sequel picks up nearly a decade after a lethal virus ravaged the human race leaving chief ape Caesar’s republic of primates pitted against a group of  human survivors whose relations are stressed, to say the least.

The domestic box-office isn’t seeing the same success when compared to last Summer. So, “Dawn of the Planet of the Apes” might be the golden ticket to turn it around. 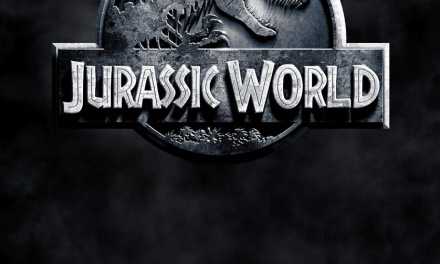