“Batman vs Superman: Dawn of Justice” has been planning quite a lineup for characters but we’ve only seen two thus far. Today at San Diego Comic Con, they revealed the female heroine that we’ve all been waiting to see. Gal Gadot is shown as Wonder Woman in her first official photo. Take a look at the full photo below. 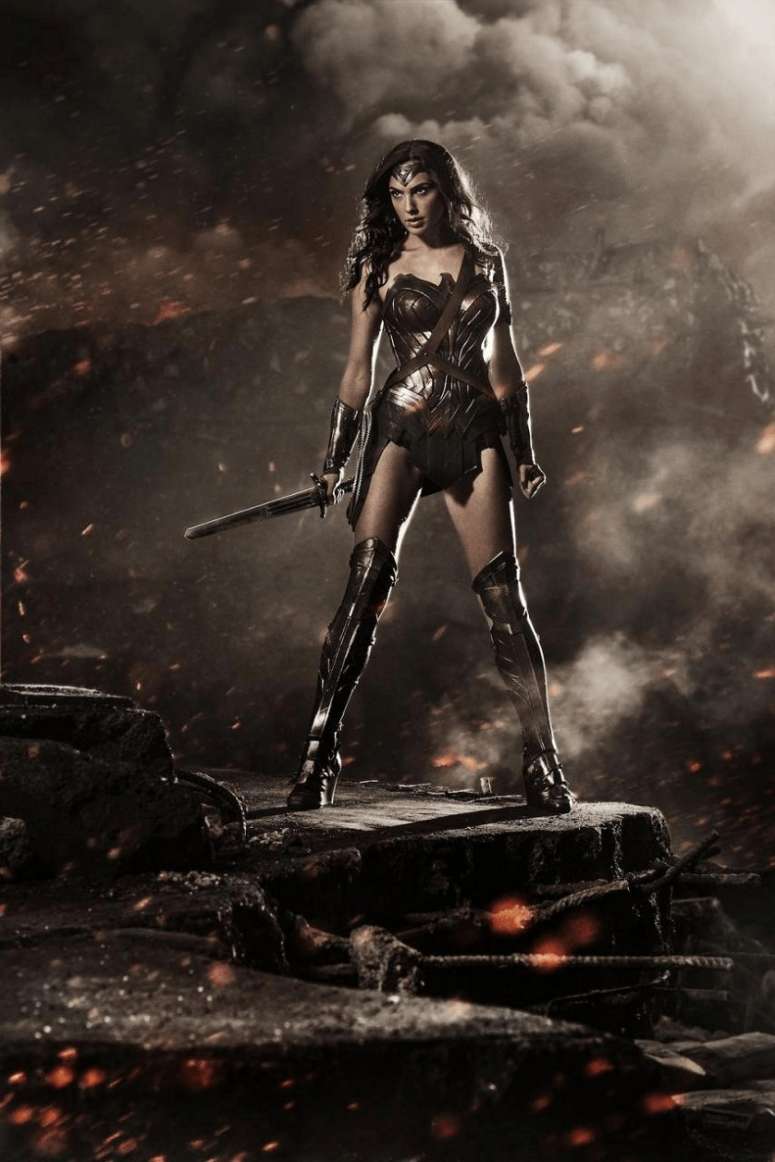 I have to say that I was not a fan when I heard she was cast. I thought that she had too small of a frame to play an Amazonian Goddess but in this photo it looks as though she filled out pretty well. It could be some photo magic that gives her that towering mystique but I hope it’s just a glimpse of hard work that paid off. In this photo she doesn’t look like the most intimidating female but she has definitely put in some work to evolve from her original twig like frame.

The true test will come when we see Gal Gadot in action as Wonder Woman. With the film set to release in 2016, it seems like we’ll be waiting quite a bit for that. 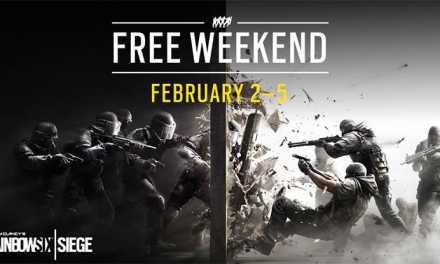