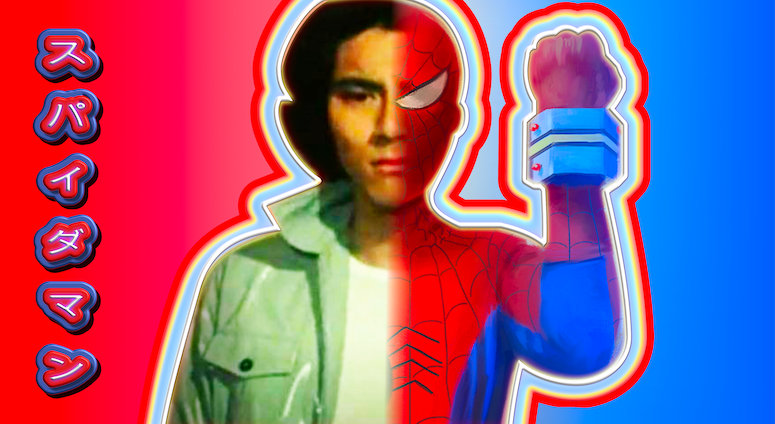 Our friendly neighborhood Spider-Man has lured global audiences into his cinematic web for decades. Still, the question remains – Which live-action actor did it best?

Below we sound off on the shortlist of leading men to strap on web-shooters, or grow them, and swing into a live-action film rendition of Stan Lee x Marvel Comic’s legendary wall-crawler – Spider-Man. 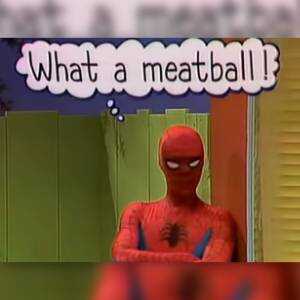 Before Spider-Man became the modern SFX-packed hero franchise audiences have come to know and love, his live-action beginnings were not that far from home.

The PBS children’s series Electric Company, which aired from 1971 to 1977, was the unlikely birthplace of the live-action Spider-Man. One of the show’s most popular segments was Spidey Super Stories, where puppeteer Danny Seagren became the first actor to portray a live-action Spider-Man. Although never actually speaking, Danny’s Spider-Man instead employs his handy dandy word bubbles to teach children how to read. 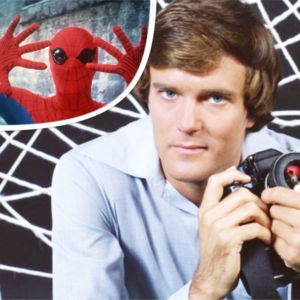 While Tobey Maguire is often regarded as the first actor to bring cinematic acclaim to the spandex-clad wall-clinger, Nicholas Hammond is the first actor to carry the mantle of Spider-Man in a live-action movie. Like Maguire, Hammond also turned his early Spidey-success into a film trilogy – Spider-Man (1977), Spider-Man Strikes Back (1978), and Spider-Man: The Dragon’s Challenge (1979).

While these early Spider-Man films were a re-editing of episodes harvested from Hammond’s The Amazing Spider-Man CBS television series, the films managed to receive a theatrical release – birthing the first of many Spider-Man film franchises.

The second actor to grace television and movie screens as our friendly neighborhood web-head is Japanese actor Shinji Tōdō. Starting as a television series in 1978 in Japan, Tōdō played an ‘Easternized’ alter-ego role of Takuya Yamashiro and the techno-able Spider-Man. Running for a total of 41 episodes and culminating with a cinematic release in 1979.

While the cinematic film release is an extended episode culled from the television series, the critical reception of the short runtime Spidey-flick turned Tōdō’s Spider-Man into an international movie star. 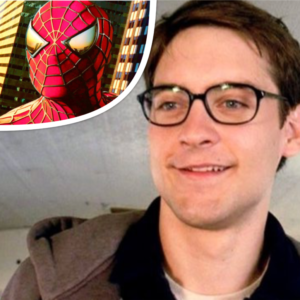 In 2002 Tobey Maguire became the first actor to play Spider-Man in an SFX-fueled live-action movie solely. Directed by Sam Raimi (“Army of Darkness”) in his mainstream Hollywood prime, Spider-Man (2002) would set the benchmark for all modern Spidey-films to come, simultaneously propelling Maguire into the strata of iconic comic book movie actors.  While the audience is divided on Maguire’s soft and sappier than desired sad-boy Parker persona, most Marvel film fans agree that this is one of first among the early 2000’s Marvel films to be fan-favored.

Maguire reprised the role two more times in Spider-Man 2 (2004) and the distinctly different and less palatable Spider-Man 3 (2007). While there were talks for Maguire to reprise the Spider-Man role for a fourth film, the project was abandoned in the development stages, most likely due to waning audience interest after the misfired trilogy topper. 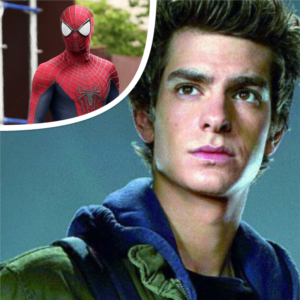 Despite the added star power of Jaime Foxx (“Project Power”) as Electro and Dane DeHaan (“Chronicle”) as Harry Osborne/Green Goblin, the over-hyped and underwhelming sequel failed to find fandom and the planned third installment, alleged to introduce the notorious Spidey rogues gallery team-up – “The Sinister Six,” and was canceled. 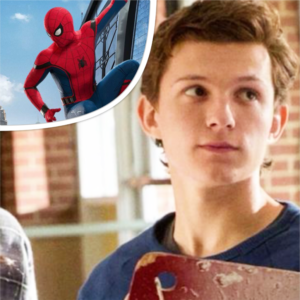 As we find ourselves caught up to modern-day, we are introduced to the youngest and perhaps the most critically well-received incarnation of the friendly neighborhood Spider-Man. In 2016, Tom Holland took over as Peter Parker/Spider-Man. He swings steadfastly into the Marvel Cinematic Universe for the superhero team shattering Captain America: Civil War.

Holland reprises the role in Spider-Man: Homecoming (2017), Avengers: Infinity War (2018), Avengers: Endgame (2019), Spider-Man: Far From Home (2019). Holland is set to reprise the role once more in the yet to be titled Marvel/Sony Spider-Man franchise trilogy topper.

There you have it – all of the live-action actors to carry the mantle of Spider-Man on the big screen, but who did it best?

I first find myself removing both Hammond and Tōdō’s roles from the running. Despite pioneering the character domestically and internationally, neither Hammond nor Tōdō manages to capture an accurate comic-book interpretation of the iconic wall-crawler. While Maguire, Garfield, and Holland have all been excellent in the role, as each actor has brought something unique to the part to make it their own, talking Sad boy to Skater boy to a boy.

The best Spider-Man actor, however, comes down to nuances in personal preference. While I would likely pick Holland as the MOST accurate, watchable, and long-running big-screen Spider-Man, some may argue Maguire to be the prince of the Haus of Spidey and the brand’s cultural tone-setter.

Who is YOUR favorite live-action Spider-Man? We want to know! Let your voice be heard in the comment section below.

You can currently watch the Marvel side of Tom Holland’s Spider-Man catalog on Disney+.

VOTE for your favorite live-action Spider-Man actor by clicking the image below! 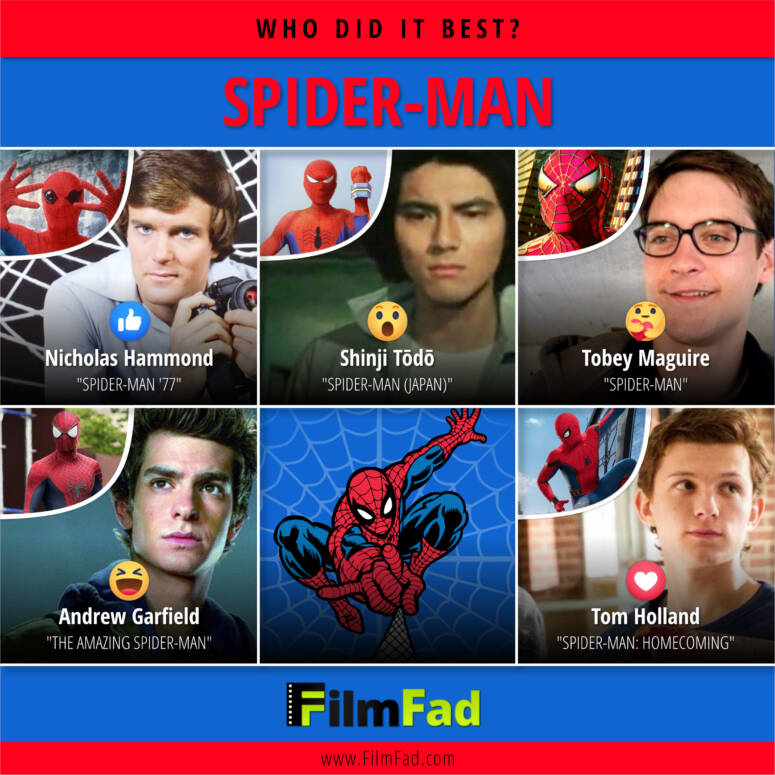 Browse our Spider-Man picture gallery below!