PUBG Tips: What I’ve Learned From Countless Hours Of Survival 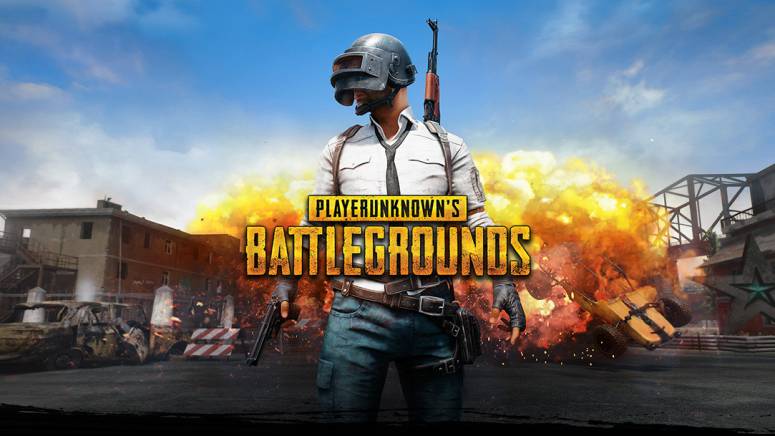 The PC to XBOX One Game Player Unknown’s Battlegrounds has me hooked!

The element of open world survival had intrigued me for months before my first session of “Player Unknown’s Battlegrounds.” I was a late bloomer as many PC gamers had already experienced the fun and XBOX players were playing months before I got a copy. While I am not an ace at the game, as an obsessed binge player I have learned a few tricks and strategies that have scored me the illustrious chicken dinner a few times now. 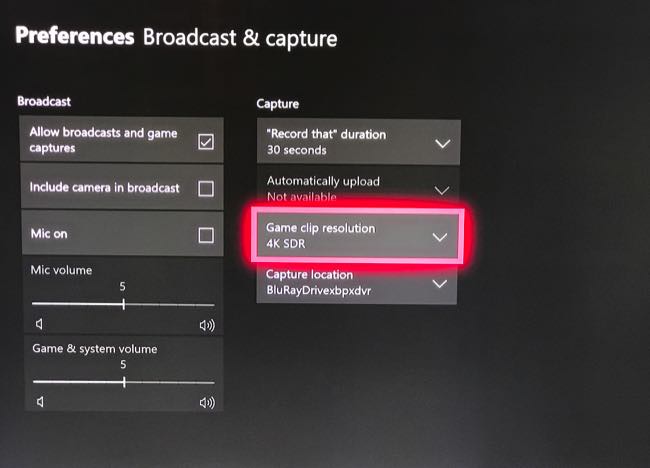 Broadcasting creates A LOT of lag

The XBOX version of the game is still in a preview state and with that comes lag and frame rate issues that are apparent. There are ways to mitigate these problems, especially if you have deep pockets. First and foremost,
if you can afford it then go for the XBOX One X. PUBG is optimized for the One X and it also helps with the frame rate issues meaning that while others are waiting for buildings to finish rendering, XBOX One X players are already rounding up their weapons.

Besides the frame rate, lag is probably the biggest complaint about the game. This means that those with a strong internet connection are going to have a killer advantage (literally). To improve your internet speeds you can do a number of things. The easiest is to disable game broadcasting in settings. While this will take away a key feature for those that like to share, it definitely reduces lag. Another and more extensive process is to secure a static IP address for your XBOX One and open up specific port numbers for port forwarding. You can find an extensive guide at PortForward.com. The other tips are more in the realm of simple logic such as connecting directly to ethernet if you can and making sure your WiFi signal is not obstructed if you’re running wireless.

Now on to the in game tips… 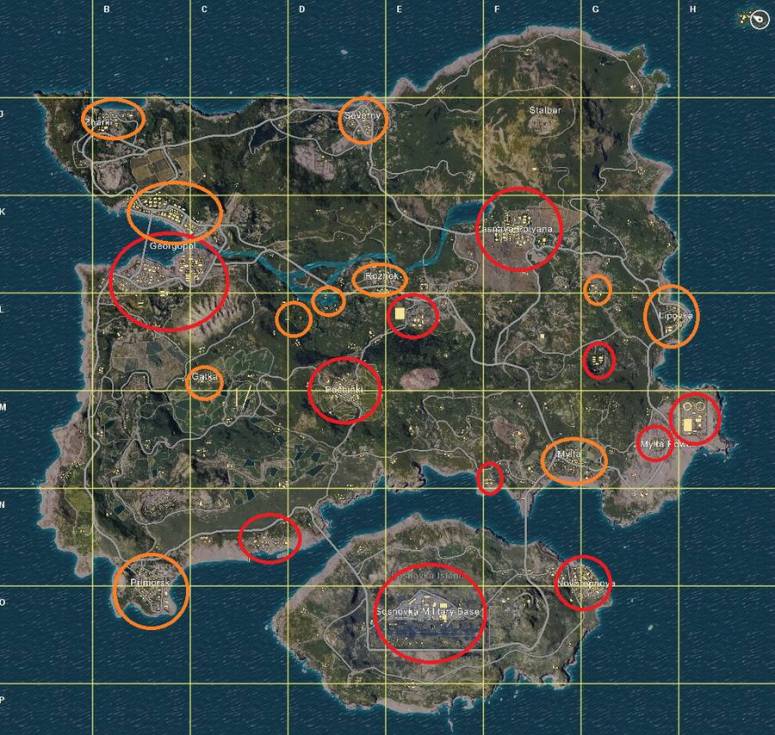 Arguably the most debated topic in PUBG is where to land. I see this as more of a subjective debate as the spots with the best loot usually bring the highest concentration of players and therefore more chances for death.
As shown above, the spots in red are the most popular and tend to carry the best loot. The orange circles are less popular areas with statistically good loot, and probably a better bet for new players. Personally I tend to stay away from the popular areas when playing solo and if I do drop into somewhere like Mylta Power Plant, I drop in on the edge so that I can make a quick exit.

While there are many popular destinations, there are still less reputable areas that you can find for yourself and make your personal favorites. Just remember that the area you choose also impacts the distance you will travel when the playable area starts shrinking. Areas in the middle of the map are statistically a good bet for ensuring you can make it to the next zone but if you find a vehicle you can usually stay ahead of the blue line. 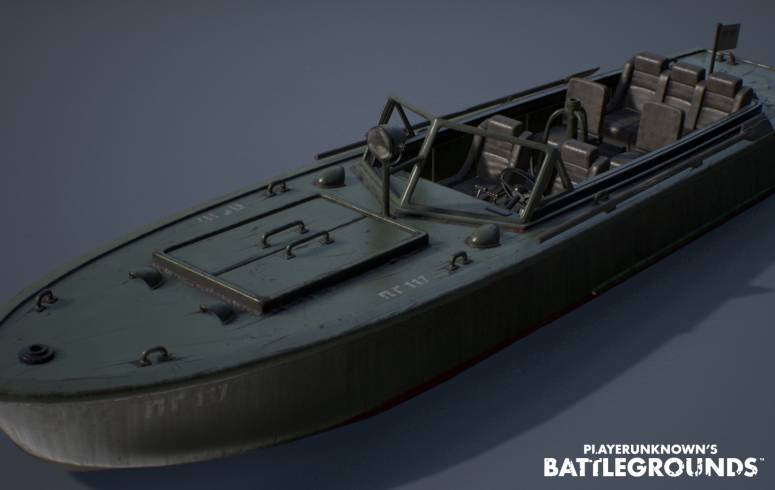 I LOVE the boat!

Veteran players and newcomers will probably disagree, but my vehicle of choice is a boat. It provides a natural barrier of water between you and other players, avoids the mayhem of crossing bridges, establishes faster access to the less explored shoreline, and if you have a gun with a good scope, gives you the advantage of surprise. Additionally there has been more than a few times where a boat allowed me to escape with little to no harm versus a land vehicle.

But if you are one of those players that scoffs at the idea of aquatic transport, then I would suggest you choose what aspect is most important to you. If it is protection or if you are in a squad of 3 or more then an Uaz Closed Top is your best bet. Unfortunately these move slower than other vehicles and can topple more easily. There’s also a higher risk of having your tires shot out. For smaller groups or solo players looking to cover a lot of ground, motorcycles offer speed, agility, and do well when taking them off road. They provide little protection and an almost certain death if you roll, but they are also a smaller target. A cross between the two would be the buggy. If you want to focus on offroading and have some roll protection, buggies are the way to go.

Finally, unless it is a last resort, DO NOT go with the Dacia. It serves its purpose if you need a vehicle but every other vehicle in the game is better than this one.

Should You Go For The Drop Loot? 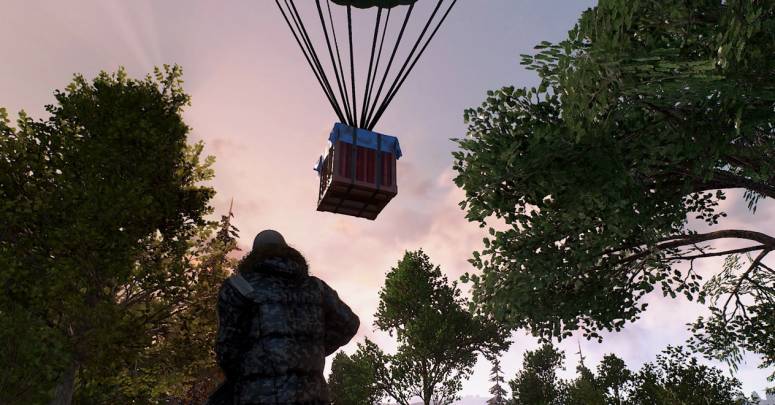 Is the risk worth the reward?

Another debatable topic is the drop loot. Most of the time its just bait for noobs and if you go for it you most likely have an army of snipers waiting to take you out. But if you happen to be in the vicinity and the area “looks” clear, it can produce some game-winning loot.

The most prized possession in the game is the ghillie suit. Offensively and defensively other weapons in the drop crate give a slight advantage in comparison, but the ghillie suit essentially guarantees placement in the top 5 if you play your cards right. Laying down in most any grassy area makes you practically invisible to most everyone and you may even go unnoticed at very close range. If the crate contains a gun and scope above 4x, you can practically smell the chicken.

While heavily risky to seek out, the drop crates can provide an advantage that makes you a champion. 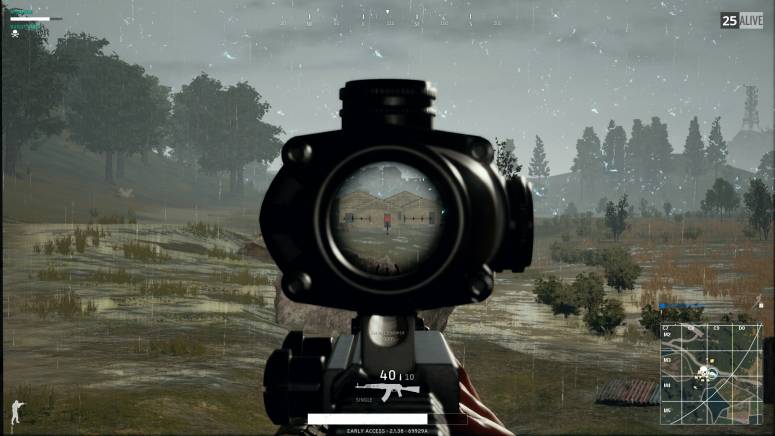 The zoom button can be tricky… First and foremost remember that this is a survival game. Sure you will get more credits for how many kills you get and if you’re one of those “surgical” players, more power to you. But PUBG is a marathon, not a sprint.
The best strategy to winning is to stay out of sight and stock up on loot. Make sure you have an automatic weapon and lots of ammo. Trick it out with an extended clip and some kind of scope as well (the larger the better). To carry all your weapons and ammo you’ll need a backpack so if you notice a higher level backpack, make sure you swap it out.

Finally, make sure you play smart and don’t get obsessed with getting the best equipment. Get in and get out,
stay quiet and give yourself a tactical location advantage by the end. If you can find a spot in a multi-story building, take it and mount up. You only need one kill to win the game and if you’re playing to win, then that’s the only kill that matters.

What are some of your PUBG strategies? 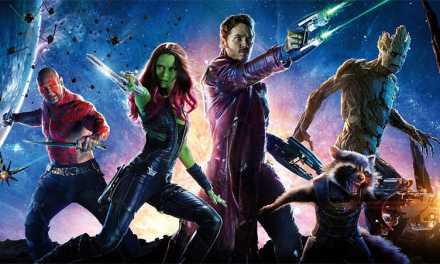