With May the 4th here and “Star Wars: A Solo Story” coming soon, Director Ron Howard is on the line for promoting his upcoming film. In a creative attempt to fuse his former TV series “Arrested Development” and “Star Wars,” Howard narrated a very unique video.

The video hilariously portrays the Skywalker family as if they were the infamous Bluth family. Now that Ron Howard is involved with the “Star Wars” universe, it is hilariously creative that he would inject something he was previously famous for into this franchise.

For those that know me, I am an avid “Star Wars” fan and this is one of my favorite crossover shorts that I have watched. I hope you enjoyed it as much as I did. 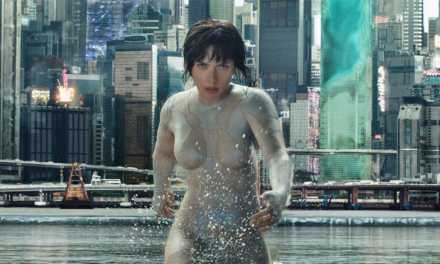