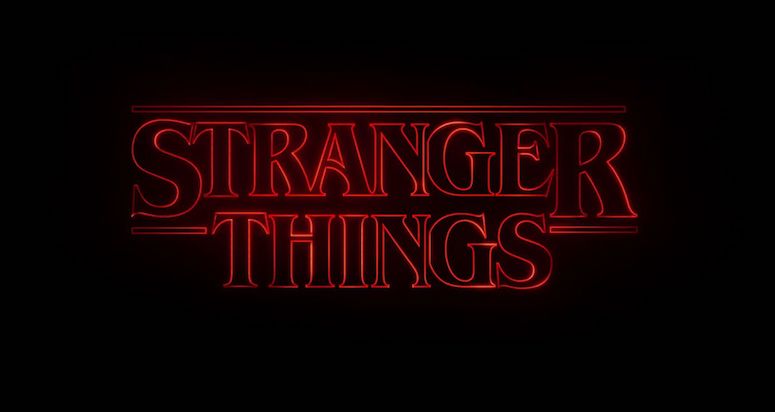 “Stranger Things” is something that if my little sister hadn’t pressed me on it’s possible that it would have passed me by like many other acclaimed Netflix series I just don’t watch. So thanks Lily!

I wanted to wait to make sure plenty of readers had finished. Overall I thought the new season was pretty good. A little “Ghostbusters 2”-ish with a little too much repeating, but enough new stuff to make it worth it. Still I love the show and can’t wait to see whatever is coming next. Some things I’m more excited about than others. I think it’s self explanatory, but SPOLIERS ahead.

Honorable Mention: Maybe Don’t get Joyce and Hopper Together 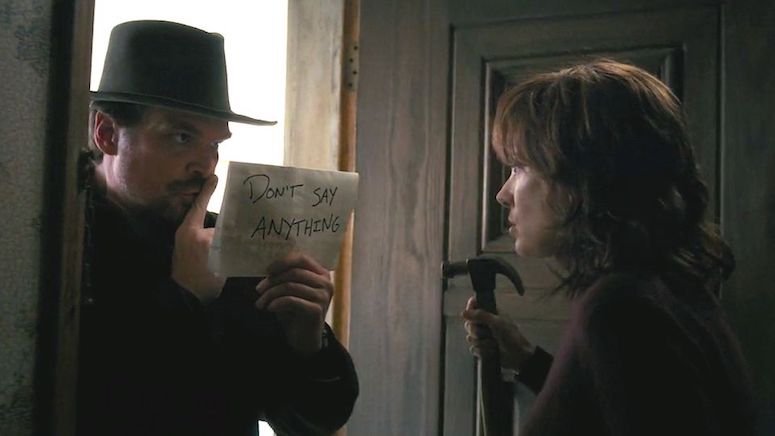 Bob (Sean Astin) was just a great guy all around. Accepts all of Joyce and her families’ quirks while never judging. He never tries too hard at the whole stepdad thing, he was just an awesome superhero of a man. I can’t help but feel if Joyce just gets together with Hopper then Bob is meaningless. I guess you could say his purpose was to give Joyce a reason to want revenge against the Mind Flayer. Otherwise her motherly instincts wouldn’t have allowed her to do what was needed. We have so many romantic relationships why not just let Hopper and her be close friends if for no other reason then for something different. 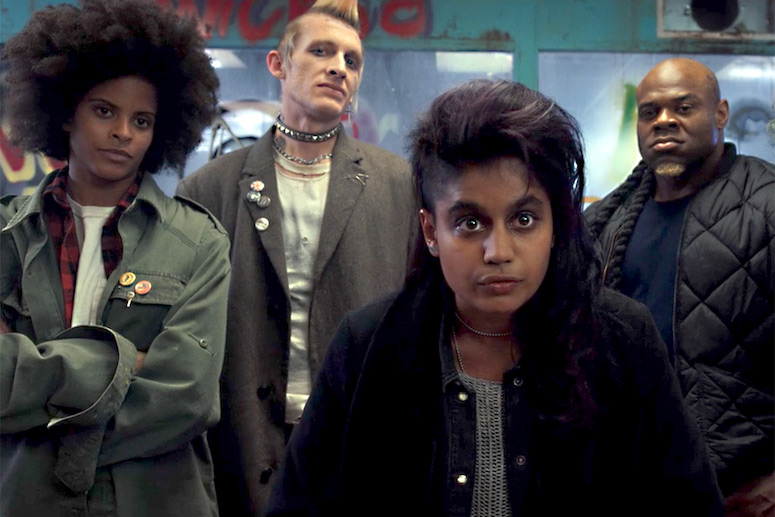 Who here liked episode 7 of the second season? Show of hands….. that’s what I thought. Neither did I, but for me I’d say it was more of a case of its placement than the episode itself. Putting the episode after that pretty interesting cliffhanger of episode 6 was a mistake. We have an entire hospital full of the demodogs, the heroes have to get out AND… Then it’s like when you’re watching a show that you like and an older sibling comes in and takes the remote away. This is an important episode for Eleven as a character and setting up things I’m sure will come into play in later seasons. However, it feels so tonally different. The new characters introduced aren’t terribly interesting. So what will it mean for season 3? I’m sure we’ll meet even more “numbers,” maybe they’ll come back to kidnap/recruit Eleven. Maybe the Shadow Monster will try to possess Eleven’s mom, her body is just sitting there not in use. Plus, I could see it wanting to utilize the powers that she apparently has. 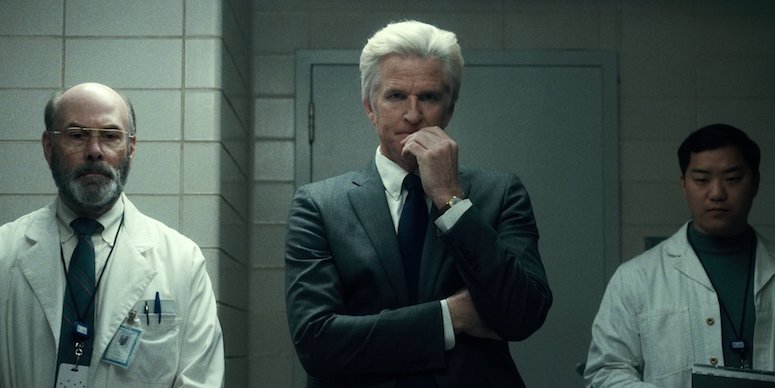 We’ve been wondering about this since the end of season 1 and we got sort of an answer in this season. It’s stuff like this in episode 7 why I emphasize it did have some important stuff going on. Just his short appearance in Eleven’s flashbacks (or visions) was fun to see. I liked that even though he’s not there physically, his presence is felt throughout. His influence on the lab itself and the other doctors is unmistakable. Makes you wonder if the reason the doctors were so OK with letting Will die was because that’s how Brenner operated things. Or did the lab and the work itself affect Brenner and the doctors like that. Like maybe at one point he was a good man, but dealing with the Upside Down changed him into someone who was OK treating Eleven and the other “numbers” the way that he did. Of course that all leads us to Paul Reiser’s character. Now partly because of the show itself (but also partly because of “Aliens“) I was fully expecting him to be a bad guy, but I was pleasantly surprised that he really was a good doctor trying to help. So how will this affect things with Dr. Brenner especially now that the lab’s abandoned? They don’t seem like the kind to forget things. What will this mean for the reporter and the teens?