As the father of a little girl who will soon be 3, I constantly find myself in a dilemma when it comes to showing her movies.  The paternal side of me wants to limit her exposure to media but I also want her to share in my love of television and movies.  A vast majority of the time, my wife and I limit her to show like ‘Sofia the First’, ‘ Doc McStuffins’ and ‘Sesame Street’, but the cool Dad side of me wants to show her some of my favorite fun movies such as ‘The Dark Knight’, ‘Old School’, ‘Wedding Crashers’, ‘Dawn of the Dead’ ‘Die Hard’, and ‘The Avengers’.  This is where Netflix comes into the equation.

There is only so much saccharine-sweet cartoons one man can take.  Many times after watching an age appropriate movie or cartoon-based TV show, I am searching Netflix to watch a classic episode of ‘It’s Always Sunny in Philadelphia’ or to find a show where someone dies.  This is what I call the “Media Palate Cleanser” in our house.

With a wide variety of children’s films in their library, there is a lot to choose from to ensure you do not go insane from watching one too many ‘Mickey Mouse Clubhouse’ episodes.  Below is my list of 5 movies to check out with your children that will keep both your attention and theirs. 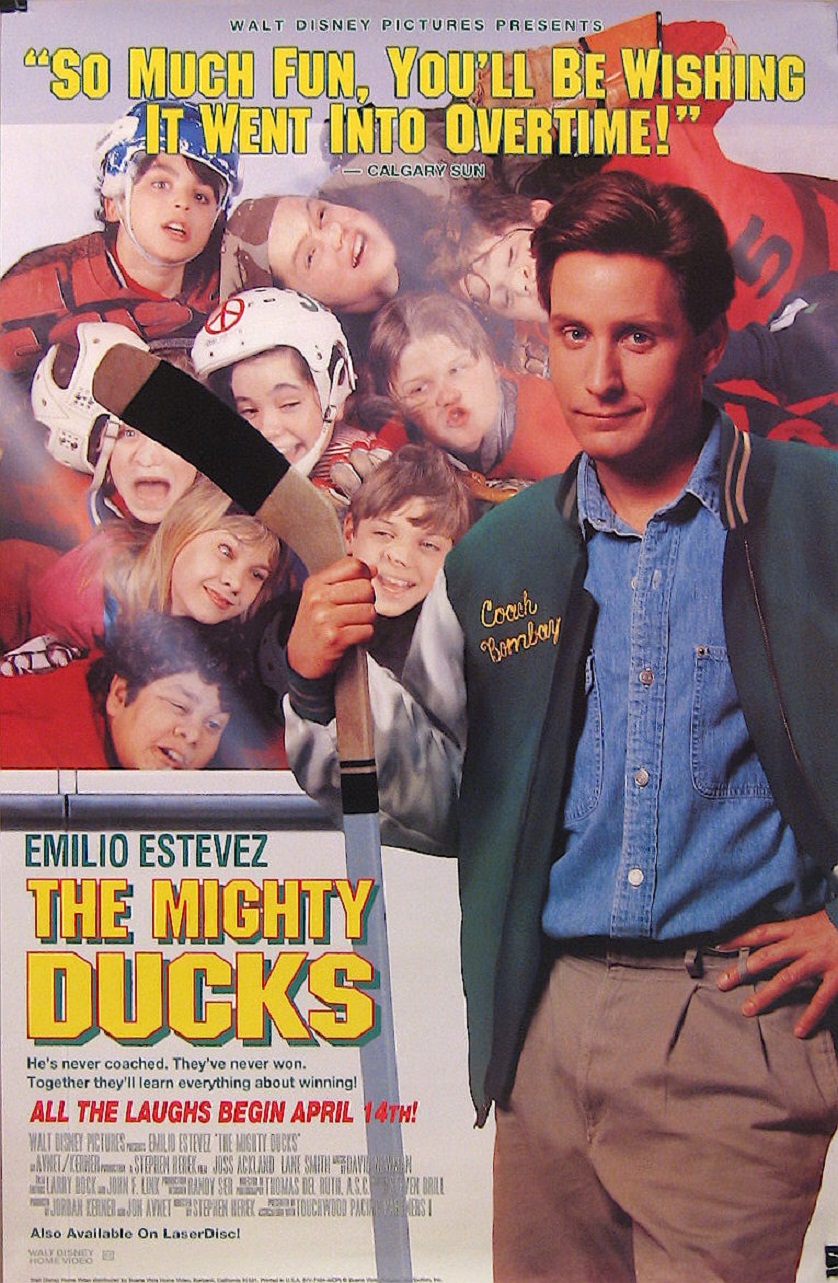 Quack, quack, quack, quack!  I really love ‘The Mighty Ducks’ and all of its sequels.  While I have not watched this with my daughter yet, I am pretty confident she will be able to get into this flick.  These movies came along at a time in my life when I loved playing backyard sports with my friends everyday.  The band of misfits that Emilio Estevez transformed into champions with teamwork and “The Flying V” was something I could truly relate to at that age.  My daughter, who loves sports, has not a lot of hockey exposure and this movie may be the perfect platform to expose her to the sport as well as how to operate as a team. 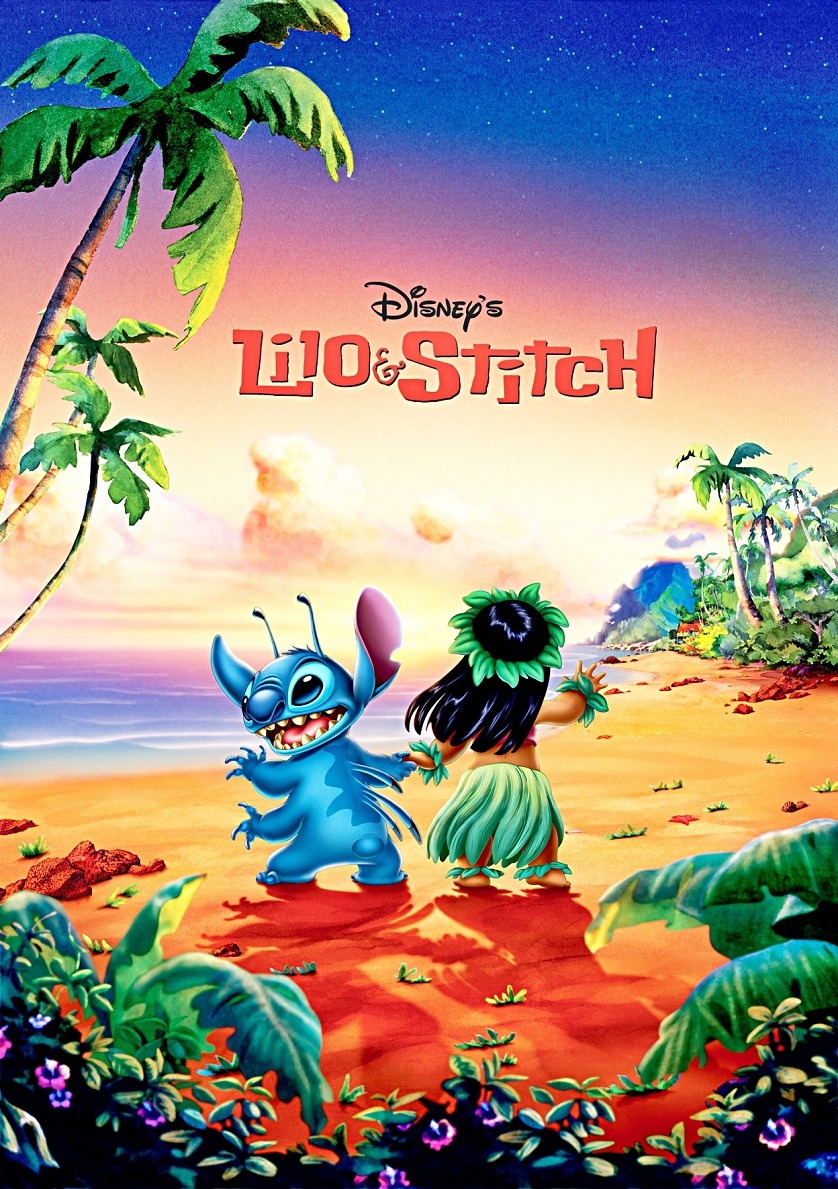 Only true fans of ‘Lilo and Stitch’ know that June 26th is National Stitch Day (626 is the experiment name for the title character Stitch).  I had never watched ‘Lilo and Stitch’ until my daughter came along and I am not sure I would have appreciated it prior to having her in my life.  There is a major family theme that plays into the film and I can relate to that now more than ever.  The movie has a variety of fun and colorful (pun intended) characters that keep an audience of any age invested in the film.  Add in a soundtrack that is Elvis-heavy and you cannot help but to love this movie.  It also helps that when my daughter says Stitch’s name it sounds like she is saying S!%@.  I make her repeat Stitch’s name over and over until she gets frustrated with me and she says “Daddy! BE QUIET PLEASE!!” 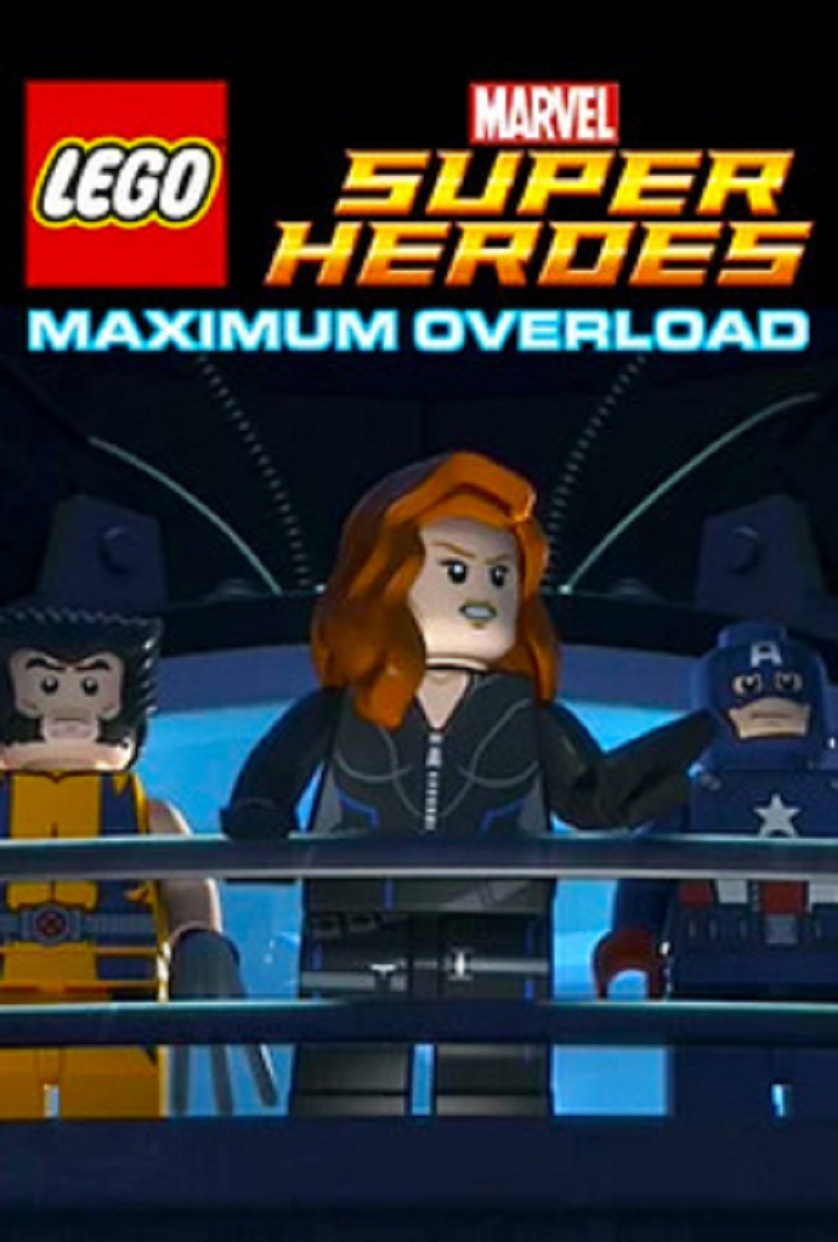 The best compromise of awesome and animated, I stumbled across this with my daughter one rainy day this Summer.  Having not yet been exposed to any of the Lego games, animated shorts or movies, I was a bit skeptical and did not know what to expect.  From the first minute, both my daughter and I were hooked.  She liked the bright colors and “silly” chararcters as she described them.  For me, I was delighted to see all of my comic book favorites share one screen.  ‘Lego: Marvel: Maximum Overload’ is certainly kid-friendly but comic geeks and parents alike can appreciate it as well.  The run time is only 22 minutes (perfect for kids and adults with a low attention span) but at least the feature comes complete with a Lego Stan Lee cameo! 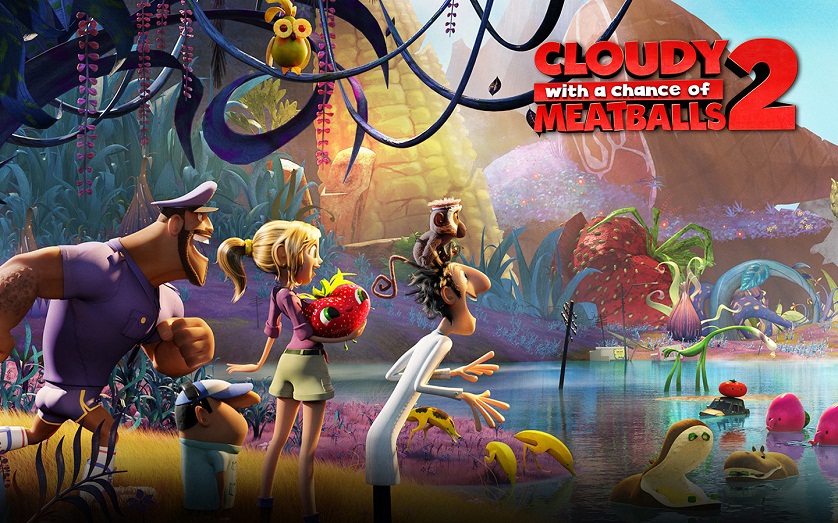 Cloudy with a Chance of Meatballs 2

I loved the original ‘Cloudy with a Chance of Meatballs’ book but I found the first movie a bit unmemorable.  Of course I watched the first film with my wife well before our daughter came along so I may need to revisit the film to gain a different perspective.  I will say I truly watch ‘Cloudy with a Chance of Meatballs 2’ each time with a different and heightened sense of excitement.  The world that everyone associated with the film created is so vast and encompassing that you cannot help but to notice something different each time.  The voice cast is stellar (Bill Hader, Anna Farris, Neil Patrick Harris, James Cann, and the always awesome Terry Crews) My daughter thinks ‘Steve the Monkey’ is the most hilarious primate in movie history while I enjoy trying to find a different “foodimals” each time.  I swear I have seen the “Sasquash’ a time or two but no one believes me. 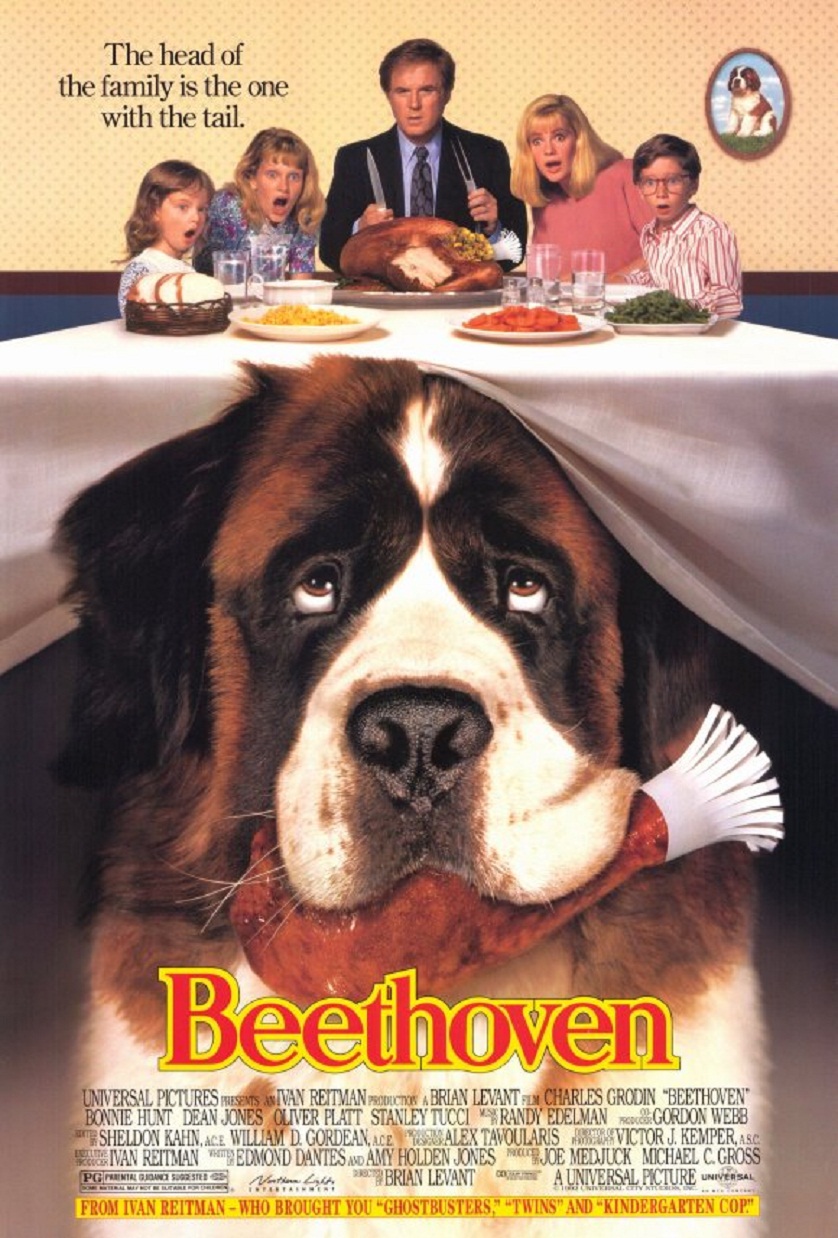 I remember watching this when I was a kid and the idea of a dog causing one man so much frustration and agony was hilarious to me.  My daughter saw this title as we were scrolling through the Netflix library and since she loves dogs, she begged me to watch it.  As we were watching, I found myself laughing at the same parts as my daughter (specifically any time the dog got the entire house dirty).  I also had completely forgotten that Oliver Platt and Stanley Tucci are in this movie.  Is ‘Beethoven’ a great film?  No, but it is certainly a change of pace from all of the animated films that are currently in circulation at our house and it will not feel like ‘nails on a chalk board’ while you are watching the film.

When family movie night comes around again in your house, give these flicks on Netflix a try and I bet you will have a hard time not enjoying them more than your child!