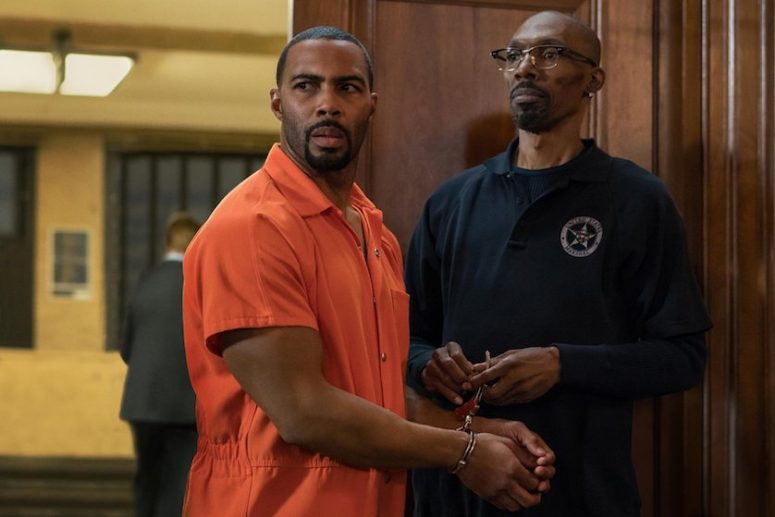 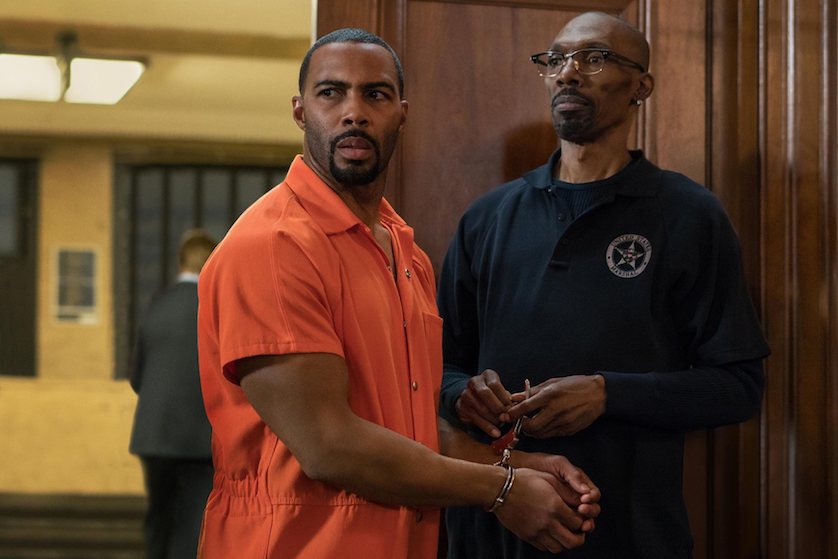 According to a recent report by Entertainment Weekly, iconic “Chappelle’s Show” veteran and brother to famous funny sibling Eddie, Charlie Murphy is going to make his return to television with a guest appearance on the fourth season of Starz’s “Power.” In the middle of James St. Patrick aka “Ghost’s” (Omari Hardwick) prison crisis, the audience will be introduced to Marshal Williams (Murphy). While not much else is known, judging by the photo, Murphy’s law enforcement role will directly contact “Ghost’s” prison ordeal.

The 4th season to the Curtis “50-Cent” Jackson produced Starz hit drama starts of with “Ghost” locked-up following his highly publicized arrest for the murder of FBI Agent Greg Knox. Innocent of wrongdoing, Ghost must fight to clear his name puts him on a head-on collision course with law enforcement, a headline-hungry media, new friends, and old enemies.

“Power” season 4 will premiere this summer on Starz.

What do you think of the teaser photo for season 4 of “Power”? What is your favorite Charlie Murphy moment? Let us know in the comments section below.