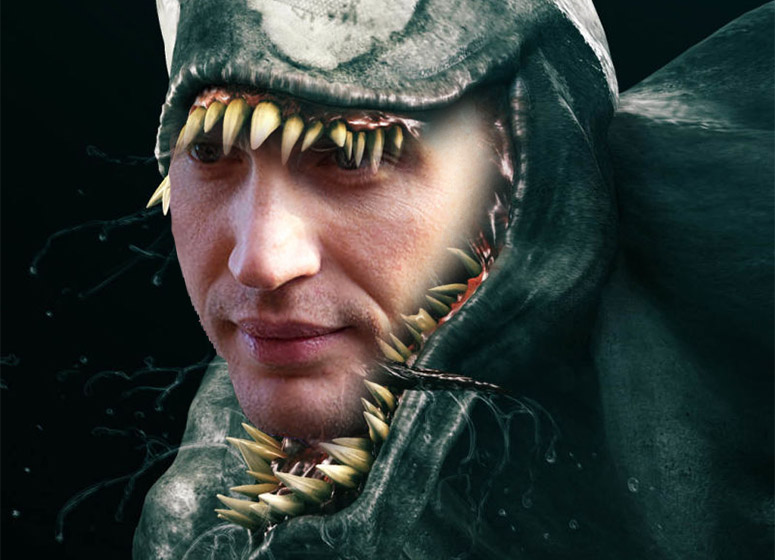 With the discussion of the Sony Venom spinoff continually being supplemented, the biggest news yet has arrived with Tom Hardy officially being cast as one of Spider-Man’s most notable villains. In addition to the casting announcement, we have also learned that “Zombieland” director Ruben Fleischer will be directing the upcoming film.

For those referring to the Venom film as a spinoff, Sony has officially confirmed it is not a spinoff and will be the first movie after Spider-Man: Homecoming to pull from Sony’s list of Marvel characters. Avi Arad and Matt Tolmach are producing the film along with Amy Pascal.

Tom Hardy being cast is a solid choice given the negative response of Topher Grace’s portrayal in “Spider-Man 3.” Personally I have always thought that Venom embodied strength and ferocity while Spider-Man embodied speed and resourcefulness. Given Eddie Brock’s (aka Venom) own muscular build, Tom Hardy’s physical attributes just supplement his already established talents as an actor. I am very excited to see how Tom Hardy portrays the character.

“Venom” starts production this fall and has an official release date of October 5, 2018.

What are your thoughts on the film and this casting announcement?

This was first reported by Bloody Disgusting