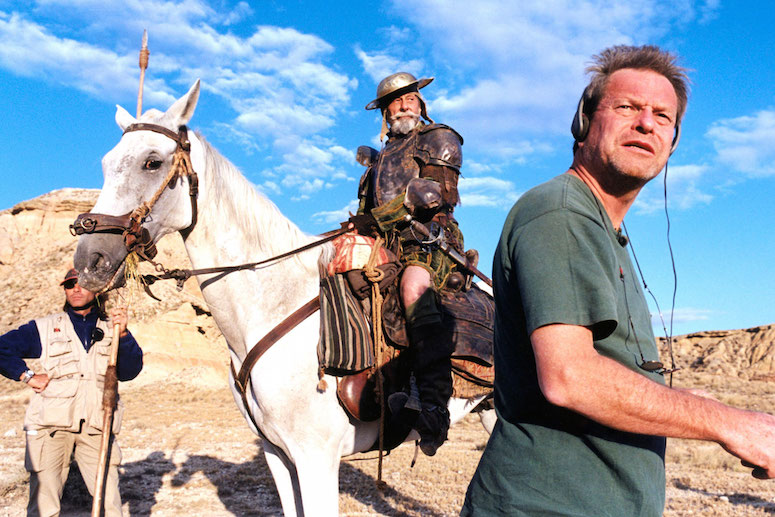 Director Terry Gilliam has once AGAIN had his film “The Man Who Killed Don Quixote” delayed.

The long-awaited film has been put on hold this time for a court case. Specifically it comes from a former co-producer from a previous attempt. Paulo Branco of Alfama Films claims the film is “patently illegal” due to him still owning the rights to the film. Whether or not that is true will likely be contested. Especially when the current co-Producer Jeremy Thomas has already called the claim “preposterous.” The film was set to begin filming in October then March, but now will have to wait to resolve this. 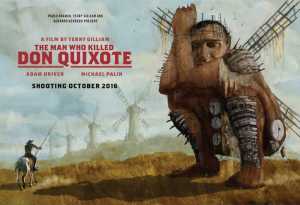 For those who don’t know, “The Man Who Killed Don Quixote” is a film Terry Gilliam has spent 19 YEARS trying to get made. In a world where projects so casually get cancelled and pass into obscurity it is almost inspiring to see a director fight so hard to see a project through. He has stated many times before that he will get it made even if it kills him. It’s a loose adaptation of the famous Spanish novel, “Don Quixote.” The first attempt was in 1998. If it gives you any idea how long this has taken to get made there is a documentary on one of its previous attempts. Over the years the project has been attempted many times with many different actors such as Johnny Depp, Robert Duvall, John Hurt, etc.

If you’re curious to learn about this prime example of a film stuck in development hell the only thing I’ll say is that you will be more confused than when you begin. It seems quite obvious that God doesn’t want this film to be made. At the very least we can all agree that if this film ever does get made and even if it doesn’t live up to expectations (how could it at this point) it will have an amazing making of on the DVD/Blu-ray.

What do you think? Will Terry Gilliam’s “Don Quixote” film ever get made?

This story was first reported by The Hollywood Reporter.com

Filming doesn’t have to wait… Actually the shooting is almost finished and moved to the Canary Islands last week : http://www.laopinion.es/cultura/2017/05/23/terry-gilliam-monta-fuerteventura-campamento/777963.html?utm_source=twitter&utm_medium=social
(you can also spot some behind the scenes pic by checking the ashtag themanwhokilleddonquixote on instagram, for instance)
Jeremy Thomas bought the rights to the script in 2008, from what I know it must be him who have the last word ont his project not Branco.

That’s good news, it sounds like the train is moving and this guy is just trying in vain to mess with it.