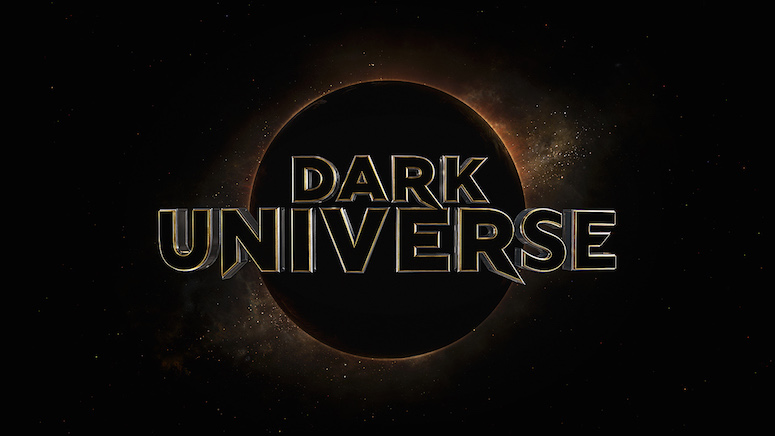 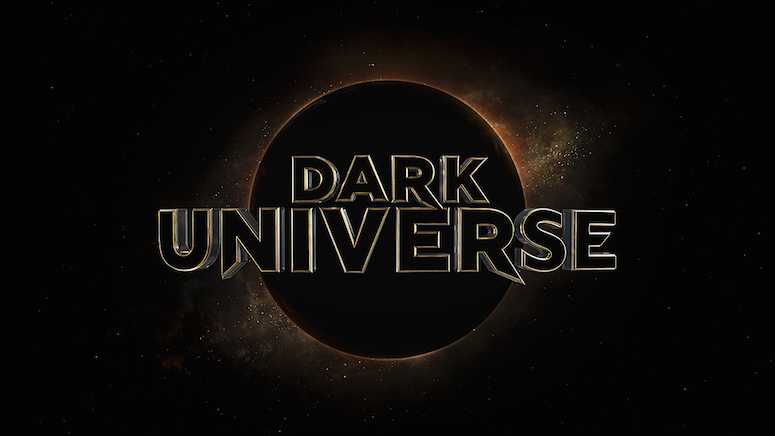 Universal is off to a less than desirable start with their new Dark Universe.

This was originally going to be an extra section in my main review for “The Mummy” much like how I did with my TBT review of “Howard the Duck.” However, there seemed to be enough stuff to talk about the Dark Universe so I decided to do a separate article dedicated to it. Plus I’m waiting a bit for those who plan on seeing it to view it. So SPOILERS ahead. The other nice thing about doing it this way is that it gives me more of a chance to see the fate of this film. Let’s just say that my review of calling it “meh…” is basically the closest it has to a glowing review… yeah.

I’m probably not alone in this in that I wasn’t insanely impressed with the trailers of the film. However, I was intrigued by the franchise possibilities. I am a big fan of the Classic Universal Monsters series. The characters and individual films were great, but in the 40s when they started crossing over the films it got really fun. Over the years we’ve had plenty of remakes of these monster films. However, other than a few examples here and there no one’s really tried to remake the crossover movies. They could have done a Bram Stoker’s Dracula vs Mary Shelley’s Frankenstein with Gary Oldman and Robert De Niro, but life can be so cruel sometimes. Instead, it has taken Marvel making shared universes in movies to be a mainstream idea. Yes Universal technically did it first, but when it did they played so fast and loose with the connections between the different series coming together that at times you might as well pretend each film takes place in its own universe. Still interconnected universes are the THING right now and of all the non comic book related properties trying to create one out of this makes the most logical sense.

As I’m sure you’ve heard by this point “The Mummy” (2017) had a number of “hints” to the shared universe. Although like many before it one of its many problems is how it’s trying too hard to rush things. So a surprisingly large portion of the film concerns Tom Cruise and the mummy herself being taken into custody by a secret organization (Prodigium) led by Dr. Jekyll. Now having Jekyll lead this and being our focal point makes a lot of sense to me. How they handled the character itself does not. First as a Dr Jekyll character, what makes the tragedy work is that he is a legitimately good man who turns evil as Mr Hyde. It only really works if there is a major contrast to the two identities.

Not to get into a summary of “The Mummy” (2017) again, but basically Tom Cruise is cursed by the mummy and the only cure seems to be killing him. Then, Dr Jekyll forgets to take some sort of medicine transforming into Hyde. His performance as Hyde is scenery chewing at its finest. However, I couldn’t help but feel it wouldn’t have been better to wait to reveal Hyde in a later film. For starters Hyde’s design is amazingly underwhelming. I’m not even sure it is make-up. It looks like they just CGIed a grayer face onto Russell Crowe… lame. Though points where its due at least this wasn’t another film that tried to turn him into the hulk. If I were in charge I wouldn’t even have Dr Jekyll turn into Mr Hyde for the first time until a later film. Let us get to know Jekyll, see that he’s a good honorable man who is trying to protect us from/help these monsters only for him to become one himself. I know he doesn’t have a dedicated film to himself in the Dark Universe’s slate, but you could easily space this sort of character arc throughout the films that feels natural and tells his story while not stopping this film dead in its tracks for an extended “here’s more stuff to expect in these films” scene.

What were some parts that I liked? Well probably what was the best part of the whole movie was seeing the Gill-Man’s arm in a jar in a lab. It got a huge gasp of joy out of me. For the fans of the Brendan Fraser films the Book of Dead did make a cameo appearance when a character uses it to bash someone else over the head knocking them out. I had a thought as the film was explaining the mummy’s backstory. So this is the Egyptian god of death that she’s essentially selling her soul to to be turned into this monster. If Dracula is meant to be taking place in the same universe and typically has more of a Christian mythology bent to him then does that mean Satan (who is often what creates Dracula) and this Egyptian death god both existing in the same universe? Or is it like the DC universe where as time goes on different types of gods takes over? If so does that mean the Devil is more powerful than Egypt’s gods? However, they did establish at one point that they are supposed to be the same malevolent embodiment of pure evil. It just gets called different things by different cultures throughout the years.

As you can probably tell the connections to the overall Dark Universe are not very subtilely added in. I said this before and I’ll say it again Marvel makes this s#%& look easy. Heck even Legendary I think did a better universe baiting job in “Godzilla” (2014) and “Kong: Skull Island.” Universal has chosen to gamble on this being the linchpin for their series before it even came out. It is currently struggling to make a profit in America. Will they continue with it? Most likely as they’ve invested too much in it now. The interesting new things they could do with the crossover films is indeed there, but this is still a major setback for them. Whatever they do next they’ll have to be careful if they really want this to succeed.

What do you think? Is Universal’s Dark Universe already over before it really began?