“Avengers: Age of Ultron” could have been even better with this deleted Thor versus Vision fight!

Just when you thought the coverage of Avengers: Age of Ultron was over, they give us more with a deleted scene that could be summed up in one word…EPIC! Take a look at the deleted clip below!

While the film was already considered to be long and cuts were made, it’s rather disappointing to see this scene not implemented in its full glory. I admit when I saw “Avengers: Age of Ultron” I thought that the short-lived fight between Thor and Vision was unexpected. It seemed jumbled with the quick charge at Thor followed by a pause and an apology. It almost didn’t make sense but I and many others accepted the scene nonetheless. 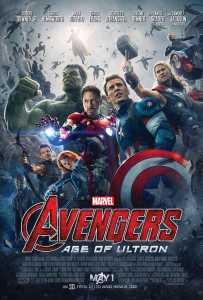 A full on battle with Thor and the other Avengers would make sense for this confused Frankenstein like creation. It would have seemed more fluid and given everyone a bit more time to regain their composure rather than just instantaneous acceptance. Not to mention you get to see Vision truly utilizing his powers such as having Captain America’s shield phase right through him.

It is times like these when I wish they would release more directors cuts of films. These scenes that “never will be” have become quite a let down over the years and I’m sure many other fans would like to see a full length film that doesn’t have to adhere to time constraints.

What did you think of this scene? Do you think it should have been included in the film? 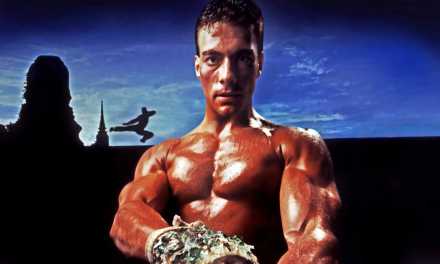