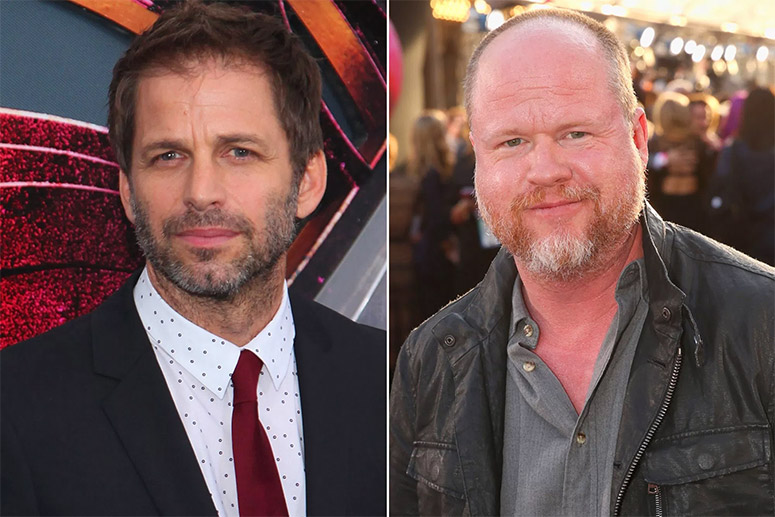 Due to the unexpected loss of his 20 year old daughter Autumn, Zack Snyder has decided to step down from his directorial role in the “Justice League” film. After losing her to suicide this past March, Snyder went back for reshoots on the film alongside some script changes from Joss Whedon. After being on set, Snyder felt he could not continue and asked Whedon to continue the film in his place.

“In my mind, I thought it was a cathartic thing to go back to work, to just bury myself and see if that was way through it,” Snyder told THR. “The demands of this job are pretty intense. It is all-consuming. And in the last two months, I’ve come to the realization …I’ve decided to take a step back from the movie to be with my family, be with my kids, who really need me. They are all having a hard time. I’m having a hard time.”

With Joss Whedon recently being announced to direct “Batgirl,” and his strong fanbase, this news should come as bittersweet for many. His involvement with the MCU, had fans preemptively excited and satisfied after the first Avengers film. Many share that same hope for his involvement in the DC film universe.

Many criticized Zack Snyder’s “Batman V Superman” and despised his name on “Justice League,” but this is definitely not the way anyone wanted to see Zack Snyder exit. This is a very hard time for Zack Snyder and our thoughts and prayers go to his family.

Tell us your thoughts on the situation in the comments below! 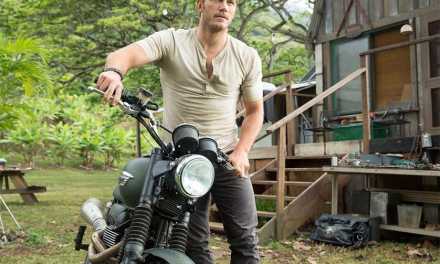