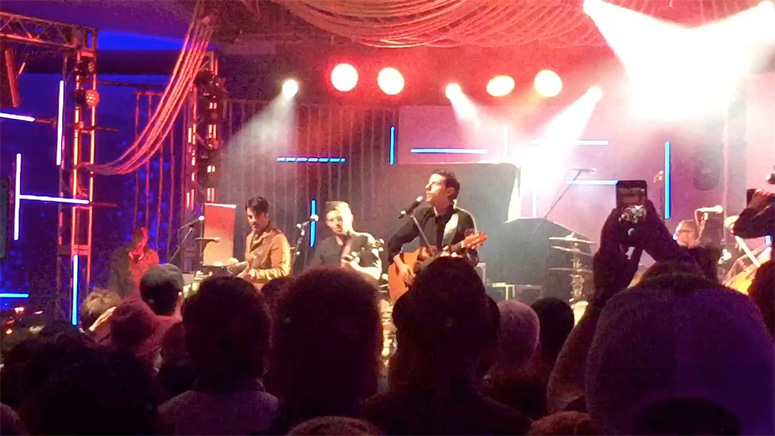 The SXSW Film Festival always tries to incorporate the music aspect of the festival and succeeded this year with the programming. They allowed attendees with film badges to go to music showcases. I’ve tried to catch a few of these movies every year, but leaving early was always an issue. Thankfully, this was a rare SXSW year where I could stay a few days longer.

Finding quality music movies can be an initial challenge for the SXSW Film Festival. Just before the screening of the documentary “GFunk” (which received unanimous praise from the enthusiastic sold out screening at the Stateside Theater), a SXSW Film staff member who introduced the feature admitted how a majority of music docs that are submitted have a similar arc (musician struggles, then breaks out only to get addicted to drugs, etc). It is a big deal to stand out among this crowd and “GFunk” did just that! The documentary explores a brief history of the 90’s style of hip hop which combined Motown, Funk, R&B, and even gangsta rap and unfolds as a fun and insightful snapshot of pop culture and music history. 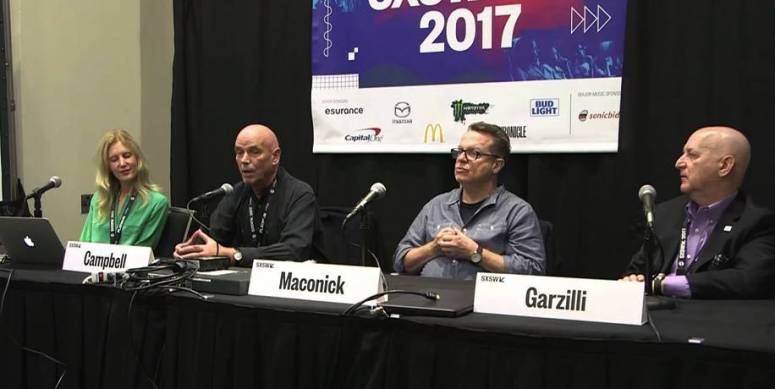 The big Sundance hit “Patti Cake$,” which played just before “G-Funk” in the same venue, received a very warm reception to the audience. The debut feature film from commercial and music-video director Geremy Jasper fit in the 24 Beats Per Second category. The story follows a girl down on her luck (Danielle MacDonald) eager for her big break in music. The scrappy music drama featured catchy songs and a gritty demeaner.  The ending was inspiring and honestly, I was fighting tears. An overall satisfying watch.

Music-themed features play a vital role for the SXSW Film Festival since it is an event most known for its music. Other Sundance music related documentaries played here including “Give Me Future” about Major Lazer historic concert in Cuba and Amazon Studio’s 4 hour “Long Strange Trip” about the Grateful Dead. Buzz on the Grateful Dead doc was very strong!

My favorite moment of SXSW Festival came with the one-two combination of music and movies that meshed perfectly together. Nothing compared to the experience of watching HBO’s audience award winning documentary “May it Last: A Portrait of the Avett Brothers.” The refreshing, intimate, and somber documentary shines bright during the poignant family moments offering audiences deep reflection and emotional satisfaction. 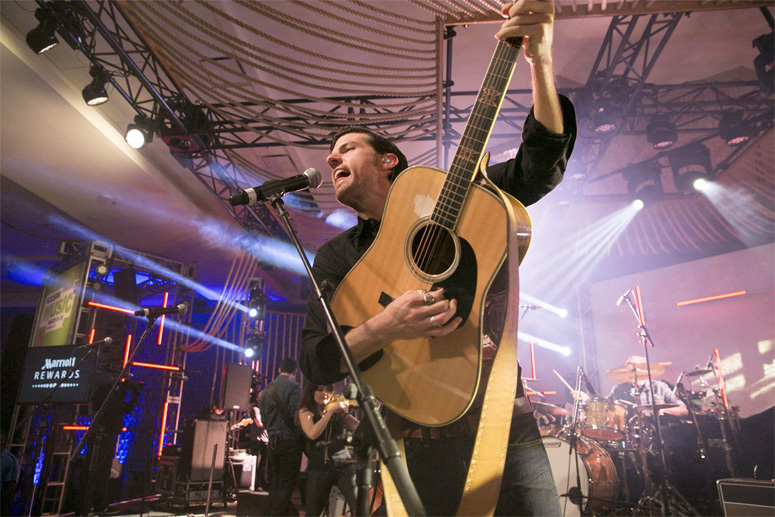 It gets better. After the documentary, audiences had a chance to watch The Avett Brothers perform at the Austin City Limits venue.  I have been attending the SXSW Film Festival for quite a few years now and always wanted to attend a live performance from an established band. I was swept away in the music and the great venue. This was a memorable moment and a definet highlight of the 2017 SXSW Festival.

Note for next year: I highly suggest that the subject matters to any documentary playing in the 24 Beats Per Second category perform a concert after their documentary. Watching a band perform after the movie provided an unexpected, not to mention awesome, experience. I think this changes the festival and makes it an overall better experience.