This week on the FadCast, flash "Back to the 90s" getting nostalgic over our favorite Nickelodeon shows with actor, director and producer Ben Giroux. 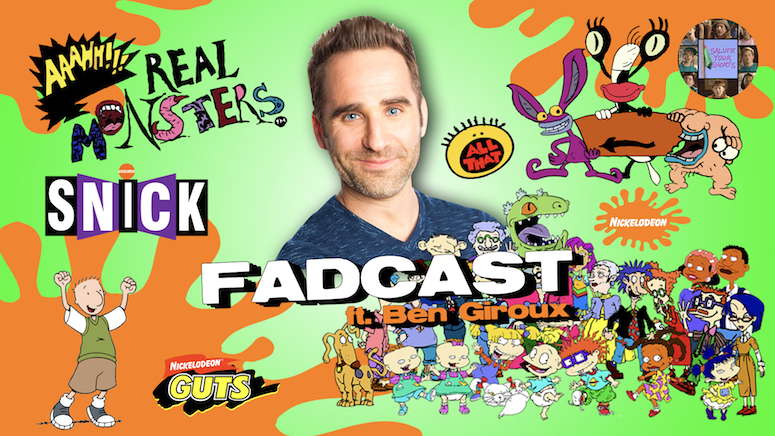 This week on the FadCast, flash “Back to the 90s” getting nostalgic over our favorite Nickelodeon shows with actor, director and producer Ben Giroux. Ben currently stars as ‘Mikey Munroe’ in Nickelodeon’s “Bunsen is a Beast” and ‘The Toddler’ in Nickelodeon’s “Henry Danger.” Among numerous other notable network television series credits from CW to Fox, Ben most recently partnered with Indie Hip-Hop artist Jensen Reed for their music video collaboration, “Back to the 90s”, which has since become a viral sensation. Check out the “Back to the 90s” below. But first, Ben portrays ALL the characters in a scene read from “The Adventures Pete and Pete.”

Before that, we briefly talk Justice League: Zack Snyder Out, Joss Whedon In Amidst Tragedy and Tom Hardy Is Venom In Sony’s Spider-Man Spinoff for our SPEED ROUND!

Pooya: You are listening to FilmFad.com’s FadCast Episode 142

Scene Read – “Pete & Pete” ft. Ben Giroux as ALL of the characters (sans the two screaming children at the end, voiced by Ryan and Pooya) (~2min) 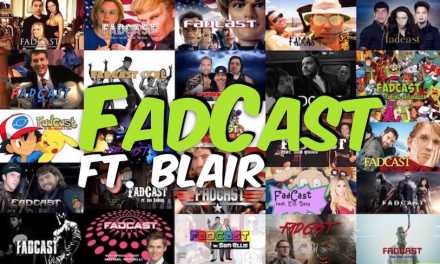 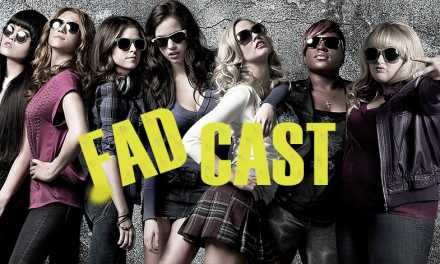 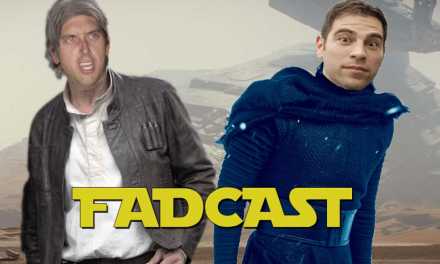 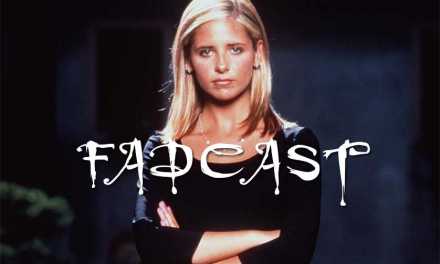