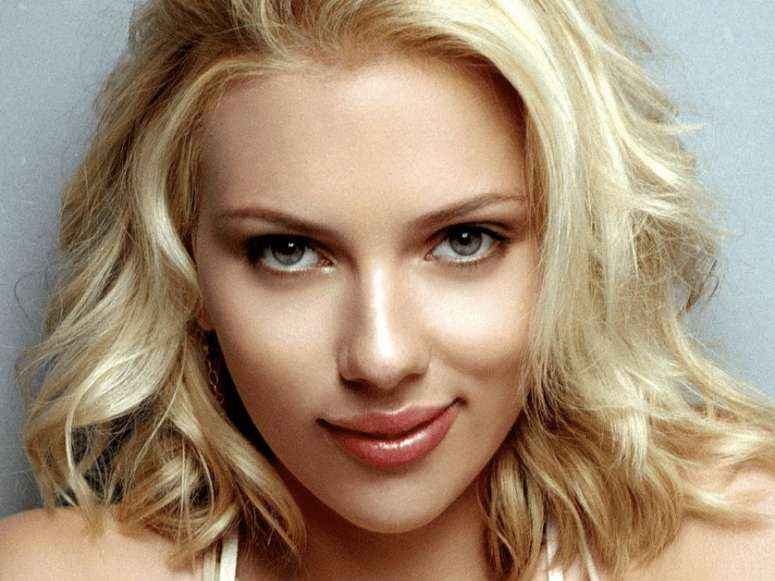 Scarlett Johansson has become a household name and also one of the hottest sex symbols in Hollywood. Although there are times when she embraces her sex bomb image, there are moments where she feels it discredits her as an actress. This may be why she recently sued French Author Gregiore Delacourt claiming defamation of character when she was loosely referenced in his book.

Johannson felt that the protagonist in Delacourt’s book, La Première Chose Qu’on Regarde (The First Thing You Look At), falsely portrayed her own life through adulterous acts. Delacourt admitted that the character was based on her but was not intended to be her. In fact Delacourt was actually shocked that Scarlett Johansson took his portrayal in such a negative way. He claimed his intentions were to praise Scarlett Johansson and was expecting commendation from the actress rather than retaliatory actions.

Johannson actually won the lawsuit but only based on judgement. All of her demands were rejected in court and she only received a small sum that essentially covered her legal fees. Delacourt is still confused about her reactions and was surprised she even read the book being that it had not yet been translated to English.