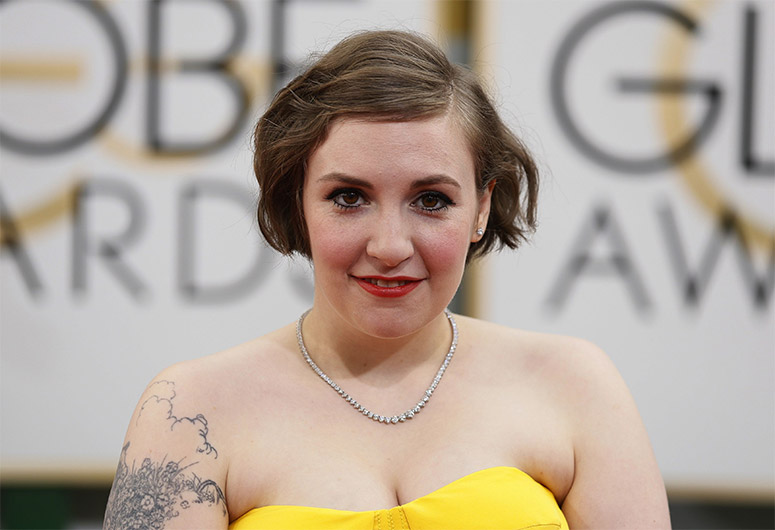 The Ryan Murphy hit series “American Horror Story” adds a controversial name to its election year based season. Lena Dunham who is known for the HBO series “Girls” and her outspoken voice on social media will be joining the cast for season 7. The casting was confirmed by a tweet from the show’s creator Ryan Murphy.

Thrilled that my talented friend Lena Dunham is joining the AMERICAN HORROR STORY family. Always wanted to work together, and now we r!

Given this season’s premise, Lena Dunham may be a perfect fit for casting. She has been very outspoken against Donald Trump and has said things that are controversial and offensive to those on both sides of the political system. With a show that has its foundations in stirring controversy and exhibiting the obscure, Dunham should easily find a place among the cast.

With the final season of HBO’s “Girls” having ended, this is a nice transition for Lena Dunham. It’s a genre that she has not explored before and could be an opportunity for her to shine. Either way, her name stirs controversy and will easily build hype for the show when it premieres on FX in September 2017.

What do you think of this casting? Tell us how you really feel in the comments below!