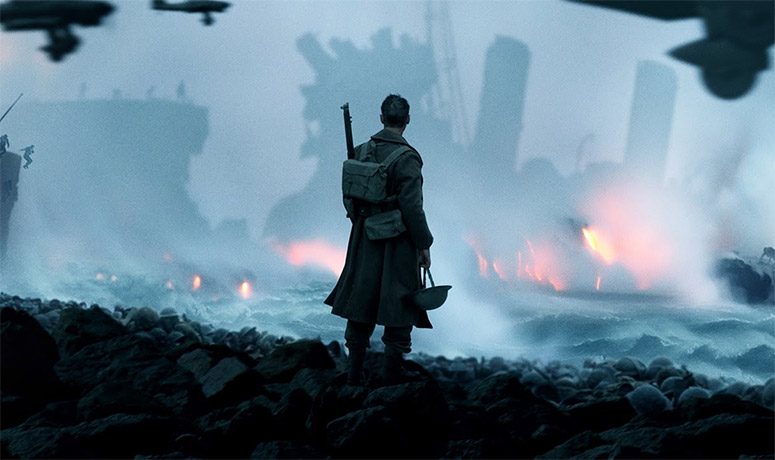 “Dunkirk” is another win for Christopher Nolan.

Based on true events, “Dunkirk” depicts the attempts to evacuate Allied soldiers surrounded by the German army. When hope is all but gone, the fate of the soldiers lies in the hands of commissioned civilian boats.

“Dunkirk” is the story of many and Christopher Nolan conveys it as such. There is a lack of depth to the character development and some may find the plot to feel disjointed. Things jump around between characters and timelines. Make sure to pay close attention to the established periods at the very beginning of the film. That should help with decoding the when aspect, but even with that knowledge, I did find myself momentarily confused.

The aspect that I focused on for this film was the experience established after the culmination of events. It may have been easy to get lost in the weeds but even the supposed missteps felt fluid after the film’s close. Much like the battle, sequences were in disarray but this created an imploding feeling of panic and claustrophobic imprisonment. Despite being so close to home, finding a way there was an arduous and taxing journey. Christopher Nolan shows the enemy at every angle coming from land, air, and sea which made me feel like I was in this perilous bubble with the characters on the screen. He’s a director known for his research and factual accuracy (where applicable) and his method for filming “Dunkirk” falls in line with the historical recounts of the war.

As with most Christopher Nolan films, “Dunkirk” is another testament to the director’s use of lighting and composition to create an emotional, cinematic depiction. Low light shots are difficult but many of the sunset scenes on the water are breathtaking. Additionally the well lit aerial shots are almost equally as pleasing. Aesthetically, the dogfights feel as though you are in the cockpit with a few exterior shots conveying how isolated the pilots are in the sky. Things never feel too disorienting either. The angled shots run smooth and fluid negating the effects of vertigo for some moviegoers.

“Aesthetically, the dogfights feel as though you are in the cockpit…”

There are many solid performances to take note of as well. Tom Hardy gives a strong performance despite having few lines of dialogue. Most of his emotions are conveyed through his body language and facial expressions and he doesn’t miss a beat. Mark Rylance may have given the best performance in the film and acts as dictator of the emotional tone. As the outlier among the soldiers yet having the heart of one, he creates a relatable balance between those in the war and those with families at home. The rest of the cast performed adequately well but these two actors had the standout performances in my opinion.

Overall this film may be unconventional in the war genre, but from my perspective it feels original. There are many elements that Christopher Nolan brings to his first war film and I’m sure that many that follow him may utilize some of these methods as well.

The action and suspense rarely stop in this film. From every angle, every direction, and every vantage point, there’s a unique view of the action. There is a lot to follow which could make this a strenuous experience for some but it’s essentially a roller coaster of events. Just when you think someone may be safe from land fire, in comes a plane dropping bombs. If a plane misses a bomb drop on a boat, there may be a U-boat waiting to launch a torpedo. It’s frustrating but this film conveys the frustration and fear of the soldiers making it feel more authentic.

“If a plane misses a bomb drop on a boat, there may be a U-boat waiting to launch a torpedo.”

There’s a lot to take in but that also keeps the momentum going so focus on a particular character or subplot doesn’t outlive its welcome. Things are paced well and compiled into a short and sweet package that mostly kept me engaged and entertained.

With its runtime and historical significance, “Dunkirk” is a war film that can be watched a few times. There may need to be a bit of time between viewings but I can see myself giving this film another go and probably adding it to my collection in the future.

"Dunkirk" follows a different flow than the usual war film. There is little character development and the focus is on the event instead. Personally I commend it on its originality and hope that others will agree that this film is another win for Director Christopher Nolan. 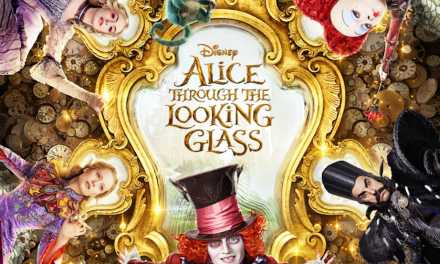