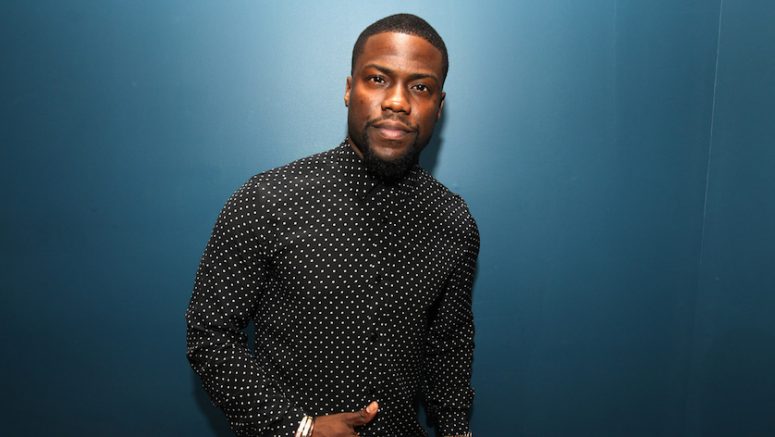 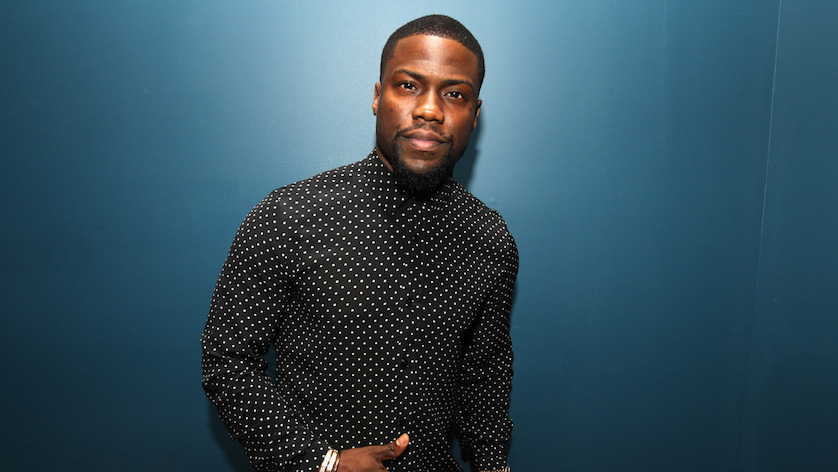 ‘Kevin Hart Presents: The Black Man’s Guide to History’ to air on the History channel in 2017.

According to a recent report by Variety, Kevin Hart is executive producing and starring in his own two-hour black history special on the History channel entitled ‘Kevin Hart Presents: The Black Man’s Guide to History’.

Per the announcement made at the Television Critics Association Winter Press Tour, the two-hour History special begins with the actor and comedian finding his daughter distraught after watching the film “12 Years a Slave,” believing that black history seemingly only being about slavery and oppression. From this point Hart will employ his unique and comedic brand of storytelling to express lesser known black history moments through scripted reenactments about historical figures people may not have heard about.

Following suit with the recent hit black history focused feature film “Hidden Figures”, Hart’s Special will bring more lesser known black history triumphs to the mainstream. With a highly active and career defining 2015 & 2016 under his belt, with films such as “The Wedding Ringer,” “Get Hard,” “Ride Along 2,” “Central Intelligence,” and “The Secret Life of Pets,” Hart continues to stay busy through 2017 reuniting with Dwayne “The Rock” Johnson for the “Jumanji” reboot and Ice Cube for trilogy topper “Ride Along 3.” Kevin Hart is without dispute one of the most active go-to comedic leads in Hollywood at the moment and, judging by his heavy 2017 movie slate, audiences will likely be seeing much more of him across television of film for years to come.

“Kevin Hart Presents: The Black Man’s Guide to History” is set to air in 2017 on History. 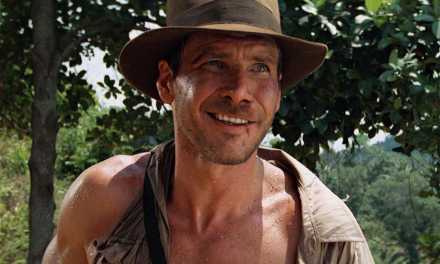