In a surprising reveal, Warner Bros. has confirmed their future film lineup and a slew of new characters. Immediately following “Batman vs. Superman: Dawn of Justice” will be a standalone “Wonder Woman” film featuring Gal Gadot and a “Suicide Squad” film directed by David Ayer. Following those films will be introductions to both “The Flash” who will be played by Ezra Miller (“The Perks of Being a Wallflower”) and “Aquaman” played by Jason Momoa (“Game of Thrones”) in 2018. “Shazam” will hit theaters the following year in 2019 and “Cyborg” starring Ray Fisher and a “Green Lantern” reboot will follow “Shazam” for a 2020 release.

In 2018…Ezra Miller, impressive in We Need To Talk About Kevin and The Perks of Being A Wallflower, will star in The Flash and Game of Thrones‘ Jason Momoa will lead Aquaman.

Shazam will hit in 2019 starring The Rock as Black Adam.

The cybernetically-enhanced Cyborg, a member of the Justice League in DC comics lore, gets his own standalone in 2020 with newcomer Ray Fisher starring. And finally, a Green Lantern film – yes, another – is slated to open in 2020…

This is incredible news and a lot to process all at once. The entire DC cinematic lineup has been revealed even with some casting announcements. Some we’ve already known, such as Jason Momoa as Aquaman, but the announcement of Ezra Miller as “The Flash” is probably the biggest surprise. Warner Bros. must not be a fan of blonde hair with their casting of the dark haired Aquaman and now a dark haired Flash.

Besides “The Flash” announcement, I am most excited for a proper “Green Lantern” film. Maybe it’s time to visit the option of John Stewart rather than focusing on Hal Jordan. I think there is a strong fan base for the John Stewart “Green Lantern” right now and I would love to see someone like Idris Elba take the part. 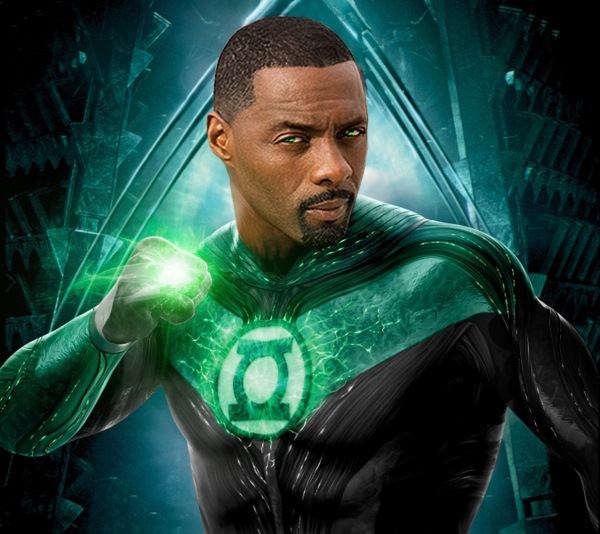 With all of these announcements, DC could make some serious headway with film and take on Marvel if they keep the momentum going. This reveal comes just in time to counter the Marvel reveals of “Civil War” and Robert Downey Jr. signing on for a few more films.

Marvel has come to a point of exhausting their surprise of new characters. They’ve used just about everyone that is an A-List character so the potential for DC to begin their rise is definitely there. “Justice League” could be their “Avengers” and I think that “The Flash” has the potential to be DC’s next biggest film given its popularity with the current CW TV series. Hopefully DC has learned from their competitors and can seamlessly create an entertaining cinematic universe.

Reynolds was good as Jordan. Just need a better story. I want to see Mark Strong’s Sinestro as the main villain.