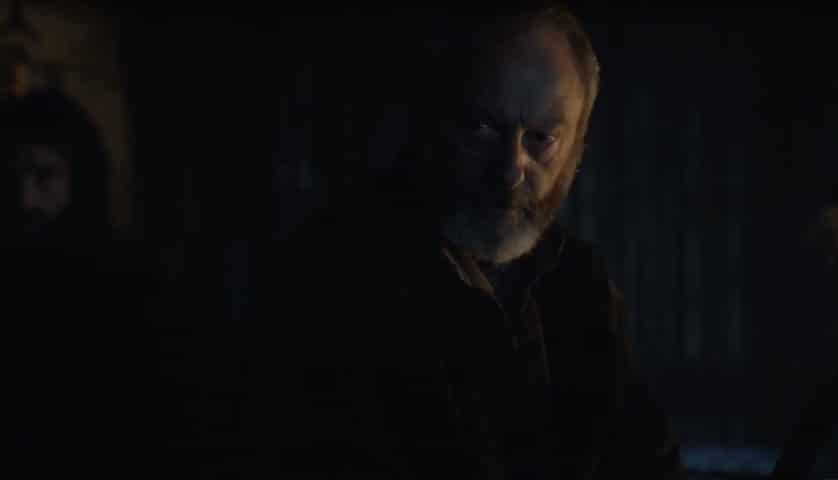 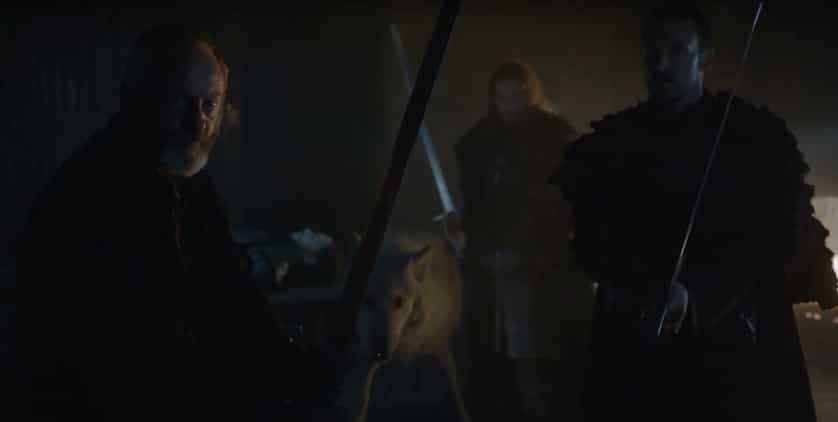 ‘Game of Thrones’ actor Liam Cunningham reveals that George R.R. Martin told him a big secret about the series the day they met.

The Onion Knight himself aka Davos Seaworth actor Liam Cunningham revealed on ‘CONAN’ that ‘Game of Thrones’ author George R.R. Martin entrusted him with a big secret the very first time they met. When asked by Conan if the secret pertains to who will ultimately top the Iron Throne Cunningham coyfully replies, “Maybe.” Cunningham continues to detail just how HBO would deal with him, and Conan for that matter, if they were to even press the issue much further.

Cunningham also brings in tow a new Conan exclusive ‘Game of Thrones’ clip that is sure to leave you hanging at the edge of your seat. In the clip we find Davos Seaworth seemingly guarding what appears to be John Snow’s corpse barricaded off in a room, with the faction of the Night’s Watch who we saw murder Snow at the end of the last season ready to break through on the other side. If excitement for the upcoming season was not already high enough, this cripplingly suspenseful clip raises countless questions and perhaps gives fans answers for which they were not prepared.

Watch Liam Cunningham as Davos Seaworth build up suspense with a prelude to a big showdown in this Conan exclusive clip from the upcoming season of ‘Game of Thrones.’ 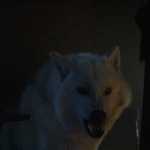 Does this confirm that John Snow is indeed dead? What is going to happen when that door comes down? Where can I get a pet wolf like that? No seriously, I want one… And what will that mean for the Night’s Watch and the ‘Game of Thrones’ universe. I guess we will have to just just wait and see.

What do YOU think Liam Cunningham’s BIG secret is? Did the new ‘Game of Thrones’ clip get you excited for the upcoming season? We want to know what YOU think, so tell us in the comment section below.