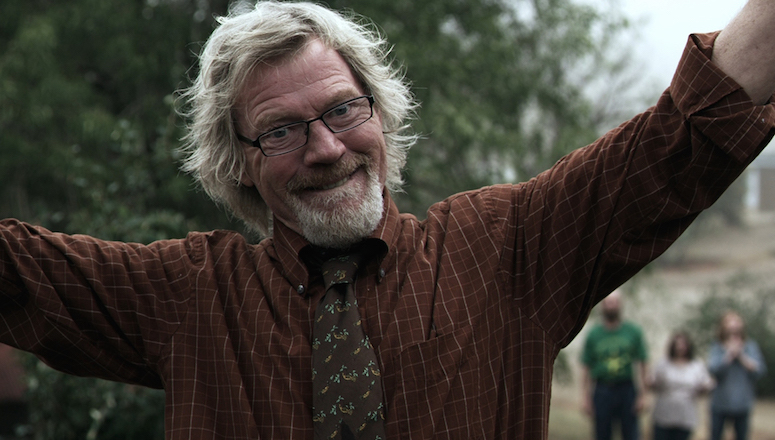 With all of these bigger name celebrity deaths of the past year or so it can be easy to overlook someone like Michael Parks who passed away on May 10th at the age of 77.

No word yet about the exact cause of death. This was confirmed by his agent, Jane Schulman. He is survived by his wife and son, Oriana and James. Born in April in 1940 in Corona, California. You may not recognize the name, but he’s been in some of the best (and worst) reviewed films of the past couple of years.

Many of his past directors honored his passing such as Kevin Smith who expressed his feelings for Parks with;

“Michael was, and will likely forever remain, the best actor I’ve ever known. I wrote both #RedState and @tuskthemovie FOR Parks, I loved his acting so much. He was, hands-down, the most incredible thespian I ever had the pleasure to watch perform. And Parks brought out the absolute best in me every time he got near my set.”

Also Robert Rodriguez (“From Dust Till Dawn”), “A heartfelt farewell to the one and only Michael Parks. A very kind man and a true legend.”

Mr. Parks has been wowing audiences in small but incredibly effective roles for many years. From his small, but gripping role in the opening of “From Dust Till Dawn” to his mesmerizing job in “Red State” he has been one of Hollywood’s most dependable character actors. Say what you will about “Tusk,” but he is fantastic in it. It takes some real talent to maintain your dignity will talking about your love for walruses. Fun Fact: The reason they got Johnny Depp in this film was because he wanted the chance to act with him. He also got to play Jack “The King” Kirby in “Argo.” Although only if you’re a big comic book fan and you know the real story will you realize that’s what his couple second long cameo is.

And with all that if you still don’t recognize him then hopefully you will take the opportunity to watch some good films with some great acting.

What do you think? What is your favorite Michael Parks role?