We don’t know much about him. A DJ hailing from Los Angeles, according to his SoundCloud page, MetroGnome has caught the attention of  youtube fans far and wide with his entertaining and relevant pop culture inspired remixes.

If you’re an active inter-webber, you may have heard MetroGnome in action before with his popular “Breaking Bad” and iPhone remixes. I mean it is certainly saying something when someone can take a sound, as annoying as a common ring tone, and morph it into a fully blossomed song.

If you haven’t heard MetroGnome yet, fret not. Now is your chance to wet you feet with, in my opinion, one of his best remixes to date.

This dub-step hybrid remix of the ever so popular “Game of Thrones” not only utilizes the shows soundtrack, but also a good bit of dialogue as-well. This is more than mildly entertaining, and given that MetroGnome is masterfully manipulating two MPC (Music Production Center) pads to do it, it is down right mesmerizing.

The video presentation is equally amusing, as he incorporates clothing, character stills and other set elements into his production. Makes me wonder if George R.R. Martin, given he is no stranger to internet, has seen this. 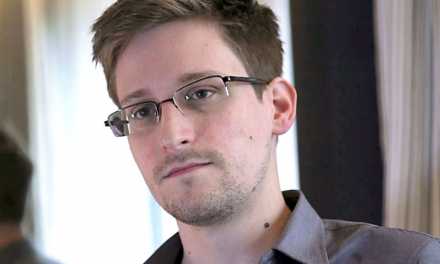