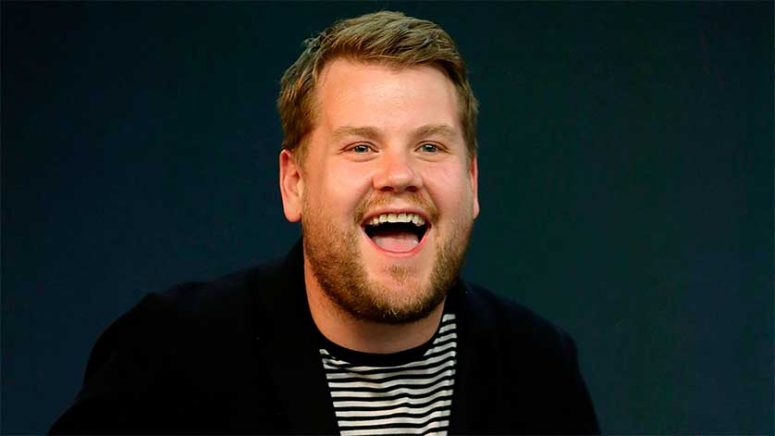 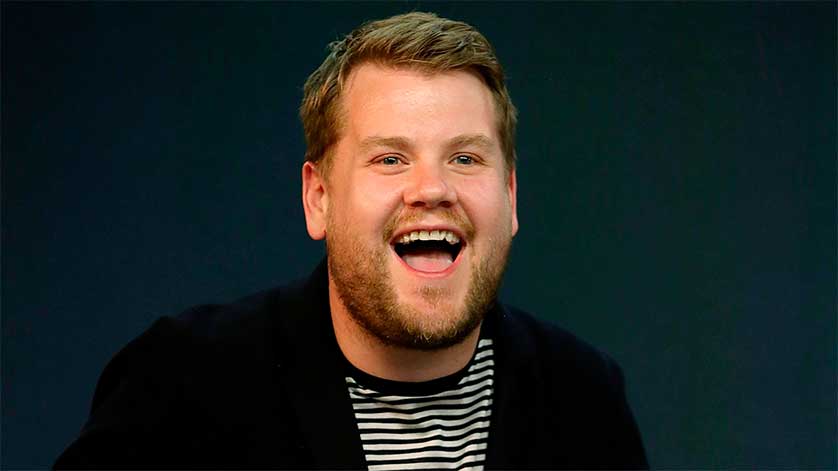 In a role opposite of Sandra Bullock, “The Late Late Show” host James Corden will be playing an insurance investigator in the upcoming “Ocean’s Eight.” Bullock will be the lead character in this Gary Ross directed film also accompanied by Matt Damon reprising his “Ocean’s 11” role as Linus Caldwell.

James Corden is the newest addition to the cast but despite being a talk show host, he has quite a few film roles of his own. He received critical acclaim for his starring role in “One Chance.” His other notable credits include “The Lady In The Van,” “Into the Woods,” and “Begin Again.” He is also set to host the Grammy Awards this February.

In addition to the already mentioned cast, “Ocean’s Eight” has quite a lineup of notable names. Cate Blanchett, Sarah Paulson, Helena Bonham Carter, Anne Hathaway, and even Rihanna have roles in the upcoming film.

The film is currently scheduled for a June 8, 2018 release date. 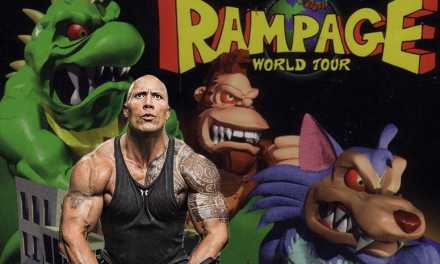