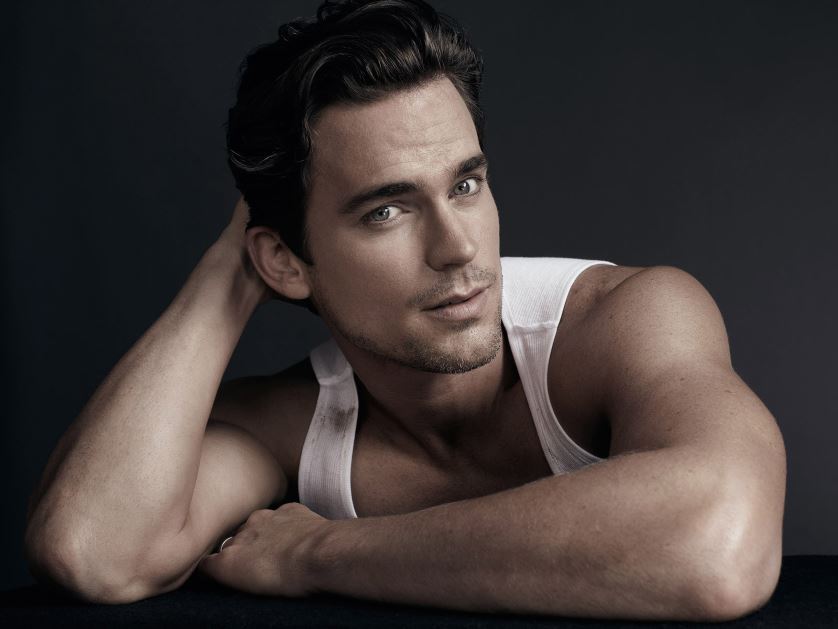 Matt Bomer is an actor known for his sex appeal sporting either a three piece suit on his show “White Collar” or his birthday suit in “Magic Mike.” With his recent casting for a “warped” role in “American Horror Story: Freakshow,” I’m not sure if this GQ man can live up to his sex appeal playing such an obscure character.

I try to get him to do everything for me. I sent him a text that said, “First right of refusal, here’s the role.” It’s very…warped.

While the official role has not been revealed nor seen, we can expect the creative mind of Ryan Murphy to present us with a version of Bomer that provides that shock and awe we’re used to with “American Horror Story.” When Murphy claims a role is not only “warped” but emphasizes it as “very warped” we know we can expect it to be more than meets the eye to say the least.

Unless there are some leaked photos between now and October, I’m assuming that we will just have to wait and see what character Matt Bomer will play. “American Horror Story: Freakshow” starts on October 8 on FX, be sure to tune in!