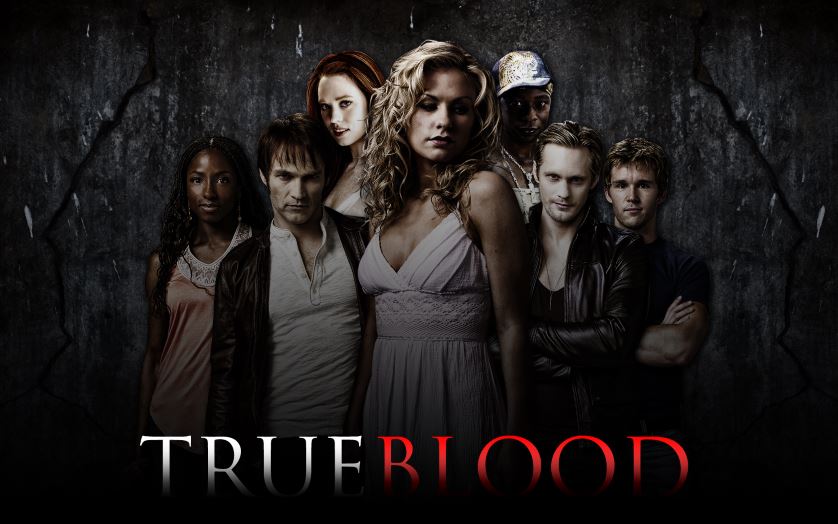 Spoiler Alert! Be warned, there will be many details revealed about the “True Blood” series finale if you read any further!

“True Blood” is a show that is a definitive guilty pleasure. The series began with a certain mystique that was intriguing to a wide range of viewers by capitalizing on both horror and sex appeal presented by a premium cable channel (HBO) that essentially had no boundaries. Despite captivating vampire hungry audiences early on, the show fell victim to a variety of redundancies later in the series and the finale just seemed a bit lazy and lackluster compared to the series premiere.

Unless you’ve been living under a rock, then you probably know that Pooya and I have had quite a bit of fun mocking this season of “True Blood” in our second episode of FadCast and if you’ve been watching this series then you know why. The plot and characters fell into a stale routine in this last season and the guilty pleasures of sex and violence seemed to be toned down to focus on a love story that has become tiresome.

Here are my qualms with the “True Blood” series finale:

A Complete Disregard for Supporting Characters 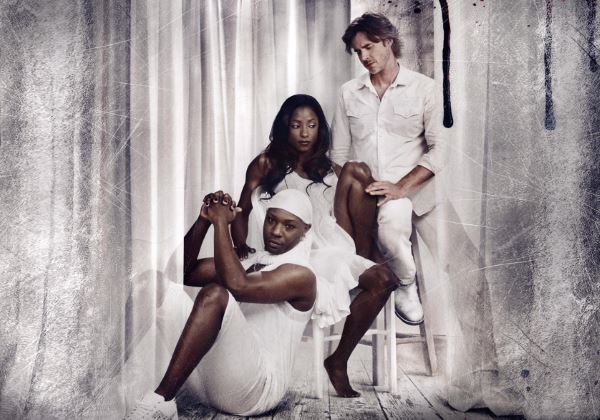 I know that the show centers around Sookie and even the original novels have a title centered around her, but the HBO series went a different route introducing us to so many other characters. Many of the supporting characters have grown to become fan favorites even more so than the stars so it was disappointing to see their stories wrap so quickly, especially for the fans that loved them so much. Tara and Alcide were killed off in a fashion that was simplistically abrupt and it seemed as though their death had little to no impact on anyone that had been involved with them throughout the series. Lafeyette was tied into things for a short period utilizing his skills as a medium but the charismatic dialogue that we loved so much was practically absent when some comic relief or rich dialogue would have given that interest boost. Finally Sam started with an interesting role as the town’s mayor but just like Alcide and Tara’s death, that role abruptly ended with Sam vanishing from the town entirely because he accidentally impregnated a woman he barely knew.

I know that things could have been condensed and based upon the novels many of the supporting characters outlived their welcome, but at least give the characters some sort of eventful death or meaning to their extended existence rather than just ending them abruptly. For some of us, they fed our desire to continue watching the show.

Sookie and Bill’s Lack of Logic and Reason

No one would argue the fact that Sookie has poor tastes in men, but in addition to her love life, she seems to make the most naive and ludicrous decisions towards the end of the series. Skimming through her love life blunders this season, there were quite a few mishaps that made no sense. She realized she didn’t love Alcide almost a day after a bullet went through his head which is odd for someone she had been living with for some time. After Alcide died she essentially confessed her love to Sam which had no purpose since they both distanced themselves after season 1 moving on to other characters. Finally she decides that despite nearly killing her, deceiving her, and almost going cult-like crazy on the world, she would be open to the idea of giving Bill Compton another chance because he may be dying and is starting to act like a gentleman again.

With that said, the chaotic and frantic antics of Sookie can be attributed to the emotional tidal wave that is love, but the actions throughout and at the end of this season between her and Bill left me dumbfounded.

Earlier in the season, Eric comes to Sookie telling her there is a cure. She expresses her concern for Bill and asks Eric to help. Eric knowing the cure (Sarah Newlin) is surrounded by a Yakuza army asks Sookie to give him a day…which is reasonable. Sookie decides that she can’t wait and almost ruins everything by driving up to Fangtasia minutes after they speak putting Eric in an awkward situation. Luckily, she is still able to get Bill to the cure and then Bill’s lack of logic and reason kicks in as he abruptly decides to refuse to take the cure having decided that he now wants to die.

Even ending at that point would be inconsistent enough but to make things worse, Bill decides he wants Sookie to kill him with her fairy light so that she will no longer be a fairy and no longer attract vampires. Of course she reasons that as okay but then decides she doesn’t want to lose her “fairy light” which defeats a big portion of the purpose for Bill’s death which is to protect Sookie from other vampire suitors. So despite much of Bill’s reasoning being negated by Sookie’s actions, he still decides he wants to die and Sookie morbidly stakes him with a broken shovel she used to dig his grave…WTF! 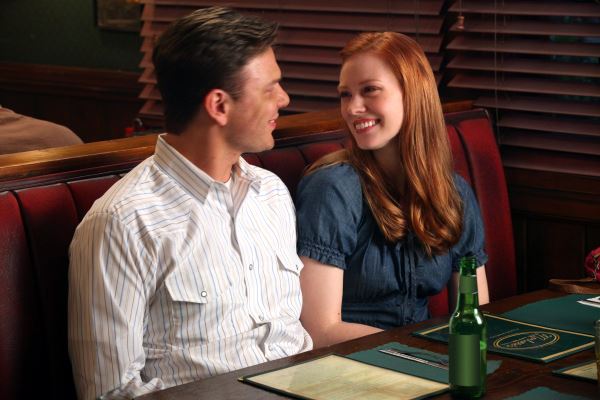 WHAT IS GOING ON?!?! Jessica becomes involved with another vampire early on that decides he’s gay after meeting Lafeyette. Jessica then decides she wants to sleep with Jason again which ends up amounting to nothing. Finally out of nowhere, guess who comes back to town?? Hoyt (having been previously mind-wiped by Jessica) comes back with his new fiance for his mother’s funeral. He finds himself drawn to Jessica and decides to leaves his fiance after he decides he doesn’t want children and she does. Jessica reveals to Hoyt what she did, Hoyt understands but then punches Jason, Hoyt’s former fiance then becomes interested in Jason and then things fade into a future where Hoyt and Jessica join Jason and his wife (with 3 kids) years later at an evening Thanksgiving gathering at Sookie’s.

I could buy into this chain of events if I was a completely brain dead viewer but this is ABSURD! The show has had its fair share of embellished zany moments but it feels like they went for the “out of nowhere mega happy ending” from the movie “Wayne’s World.”

In series finales many complaints come from loose ends not being tied up, but in this case I would rather have that than a lazy, over-simplified plot that has no grounding. I’m not truly disappointed because I considered “True Blood” to be a guilty pleasure but even for a guilty pleasure, this finale was just uneventful.

Am I wrong? What did you think of the finale? 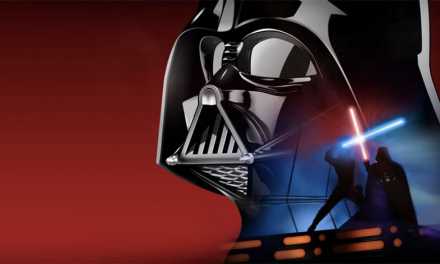