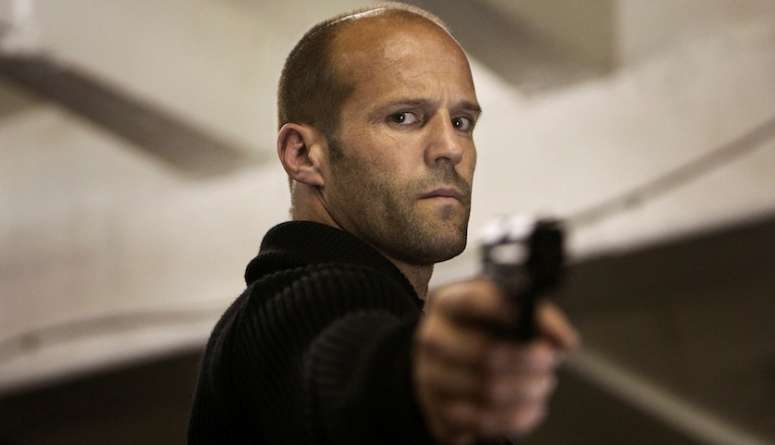 Before he became a mega action star leading Hollywood blockbusters like the “Transporter,” “Expendables” and “Crank,” English actor Jason Statham apparently passed the time as a competitive diver.

Judging by the video clip of the 1990 Commonwealth Games held in Auckland, New Zealand, the then 20 year old, and yet to be “Lock, Stock and Two Smoking Barrels” actor, was certainly not the best representative England could have asked for.

He seems ever so nimble somersaulting through the air, but his entries to the water appear to be  much less masterful than the robust cunning of his on screen personas.

“Jason Statham is not having a good time.”

The announcers commentating the event are down right comical at times as they dagger Statham time and again.

Although this may be a dramatic departure from Statham’s kung-fu finesse we are accustomed to seeing on the big screen, glimpses of the budding actor’s ability to emote can be seen at the end of the clip as the doubled over and “dejected” diver mourns his loss. 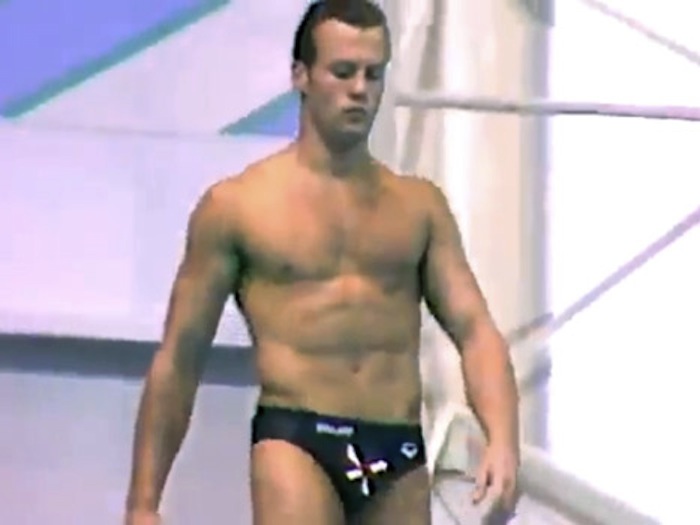 What was perhaps even more awe inducing than seeing Statham trudge his way through the diving competition was seeing him with a full head of hair. May his slicked back locks rest in peace. In the end, at least we can all agree that he made the right move by switching to acting.