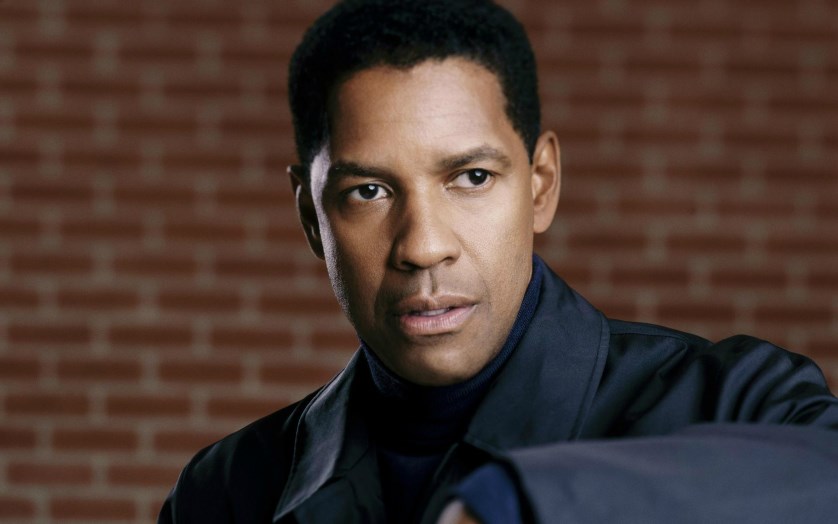 Denzel Washington wants to be the next James Bond, but how would the fans take that casting?

Denzel Washington is an iconic actor and Academy Award winner. He’s graced us with his presence in films like “Malcom X,” “Philadelphia,” and “Training Day” but could he live up to the role of James Bond? Based on a recent conversation in an open Reddit forum, Denzel excitedly proclaimed his interest in pursuing the role of Britain’s super spy.

“The next James Bond? They better hurry up!” Washington wrote in response to a fan’s question. “Yes I would! Who’s doing James Bond now… Daniel Craig! Did they shoot another one? Everybody should tweet Denzel is James Bond! Send it to the studio! We start the Denzel is Bond campaign today! James Washington. Denzel Bond!”

There have also been discussions since this announcement related to a “Black Bond.” With James Bond always being portrayed by a white male, the idea of a different race would be a hard change for some fans. Some may be encouraging when it comes to the idea of a “change of race” but many fans may be concerned by a change in any type of continuity with the character. Think about the fan uproar when his hair color changed with Daniel Craig. Denzel Washington also addressed the “Black Bond” reference across the internet.

“I’ve always detested the phrase ‘Black Bond’, I just don’t understand it,” he said. “We don’t say ‘White Bond’, we just say ‘Bond’, so it suddenly becomes a black man and he’s a ‘Black Bond’. So I hate that phrase – and it’s a rumor that’s gotten out of control, basically – but that’s all it is. There’s no truth in it whatsoever.”

Let me nip this in the bud before opening it up to discussion. Denzel Washington SHOULD NEVER BE James Bond. This has nothing to do with race, it has to do with certain characteristics that are apparent in the role and would be extremely difficult for Washington to adapt, particularly the accent. James Bond is British like Captain America is American, if he’s not then he’s just another spy.

If they are to pursue a “Black Bond” then they should pursue an actor that can properly represent the signature foreign accent. People probably know that Idris Elba is a personal favorite of mine and would also be an excellent choice for the role. Also Academy Award nominee Chiwetel Ejiofor would be a great choice, especially after seeing him in a more militant role like in the film “Serenity.” 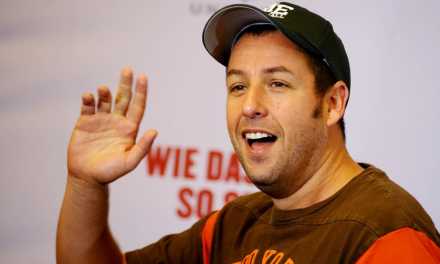