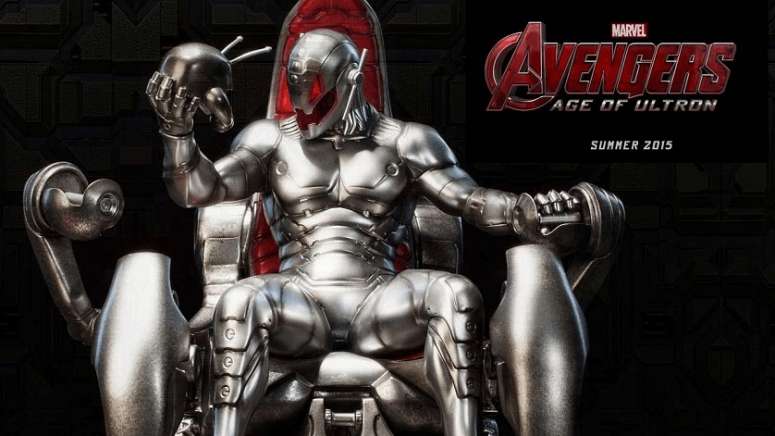 The second “Avengers: Age of Ultron” trailer is here!

The second “Avengers: Age of Ultron” trailer has hit the web and it is phenomenal. While it could be the excitement that continues to build from the continual release of media, this film is already becoming a crowd pleaser. Take a look at the trailer below!

We get a lot more focus on the Hulk and Iron Man’s Hulkbuster armor from this trailer. Following a similar story from the first film, it looks like the Hulk is going to cause issues once again. While Ultron may be the main antagonist in the film, I expect the Hulk and the new “miracles” (Quicksilver & Scarlet Witch) to be other obstacles that the Avengers face.

What do you think of the trailer? Did this add to your excitement?