“Westworld” ended leaving us with many questions. With the first trailer for the second season of the HBO hit series hitting San Diego Comic Con this weekend, we still have questions but now accompanied with anticipation. Many of the characters are still making their rounds in the fictional western amusement park, but we don’t know what they’re up to. Given the nature of the show, I’m sure that we will pretty much be waiting until the show’s premiere until we get any concrete answers.

Tell us your thoughts on the “Westworld” trailer in the comments below. 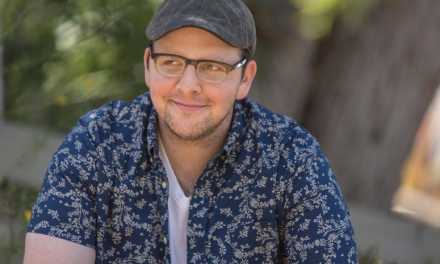