The trailer that debuted for ““Thor: Ragnarok” was intense but San Diego Comic Con took it to the next level. With Hall H premiering the second trailer for the film, we get to see a lot more of Hulk and Thor along with stronger context for the story. While the Avengers may have been busy with Earth problems, a whole lot of craziness has been going on in Asgard.

Hela (Cate Blanchett) shows off her immense power and Thor alone is not enough to take her on. This time they need a team to take back Asgard. With so much going on in this film, if they can wrangle it all together in a fluid fashion, this could easily be the best of all the Thor films. 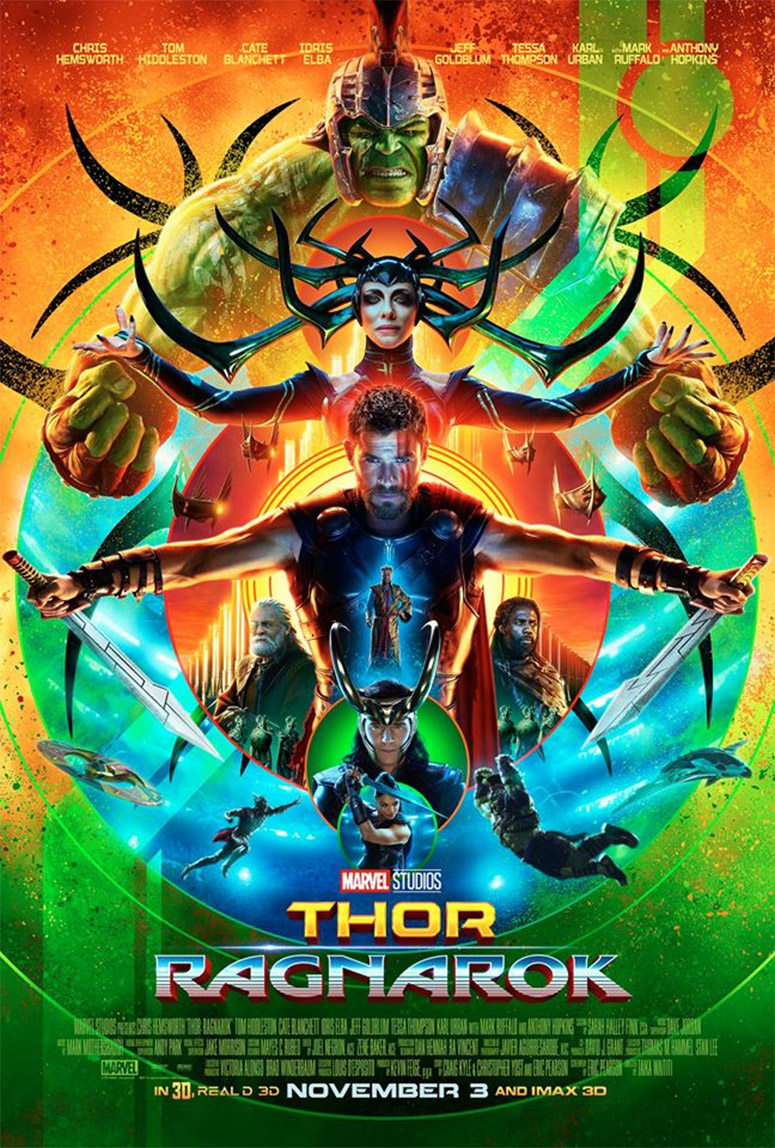 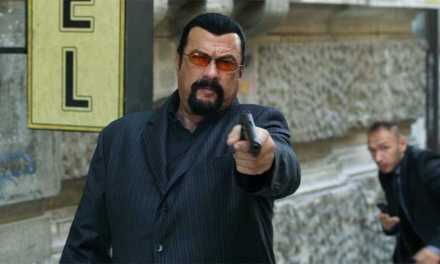