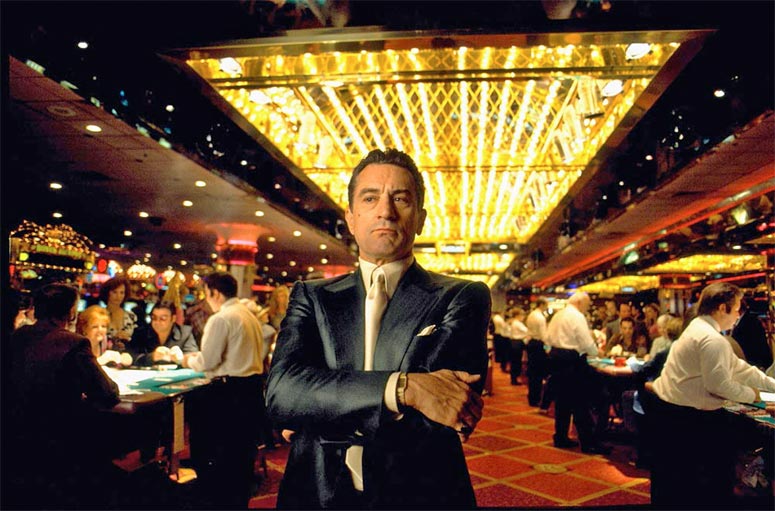 If there’s one place where a movie can guarantee a suitable setting for both glamour and danger, it’s the casino.

Iconic film characters like James Bond and legendary directors such as Martin Scorsese have using these gambling establishments as backdrops for their adventures in the past, and as long as the roulette wheels keep spinning, we can expect to see plenty more casino movies in the future.

It’s Scorsese’s 1995 movie, Casino, that set the high watermark for this cinematic genre. Starring the ever-reliable Robert DeNiro as a gang member who relocates to Las Vegas to run a gaming establishment, Casino bristles with a sense of danger that’s a hallmark of Scorsese’s cinematic output.

But whilst the activities of the Mob have been a recurring theme in Scorsese’s work, it’s the way that he depicts Las Vegas in all of the lurid glamour of the 1970s and 1980s that really makes the movie come alive. And with a phenomenal supporting cast from the likes of Sharon Stone and Joe Pesci, it’s one of the all-time greats. 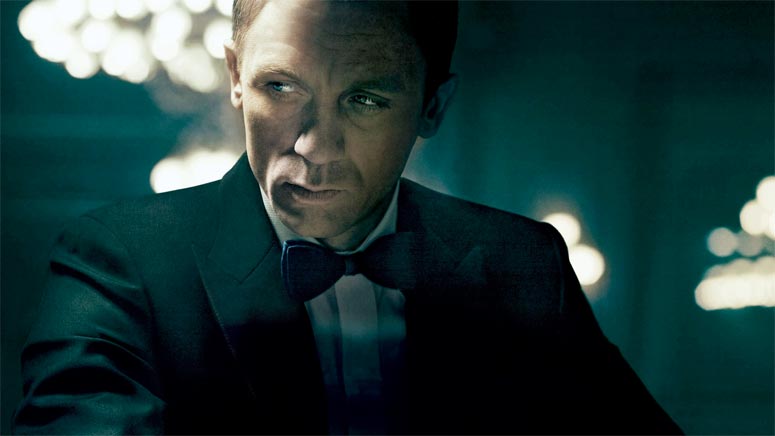 As these gambling parlours have a definite air of exclusivity, it’s little surprise to find that James Bond would eventually have his own casino adventure. And thankfully 2006’s Casino Royale didn’t disappoint as it saw Daniel Craig and Mads Mikkelsen locked in a fascinating high-stakes poker game in a seriously opulent gambling location.

Whilst it’s still up for debate as to whether the movie was the best Bond film ever, it showed how these classic table games have an endless ability to supply cinema audiences with drama and suspense. Perhaps it’s the underlying theme of the underdog defying the odds to win big that keeps an never-ending flow of casino movies like Rounders, 21 and The Gambler coming to our cinema screens.

2017 can look forward to plenty more casino movies on the horizon. As well as Will Ferrell’s take on home gaming culture with this summer’s The House movie, we can also expect to see the introduction of what’s been referred to as a ‘casino planet’ in the next Star Wars film that could give us chance to see wookiees playing roulette!