Thor and Hulk square off after the fall of Asgard.

As the third film in the franchise, “Thor: Ragnarok” seems to be taking a more vibrant direction based on the first teaser trailer. In what seems to be a flashback driven story, the trailer starts with a question of “How did this happen?” After seeing Thor bound in chains, we quickly see Hela crushing Thor’s hammer Mjolnir followed by the incineration of Asgard. The addition of Thor’s capture and forced participation in a gladiator style battle with the Hulk makes this film look like a solid, action-packed success for Marvel.

Based on the comic storyline of the same name, “Thor: Ragnarok” shows many Asgardians without their full powers as they fall from the sky. We only see Thor make the fall right before his capture and without Mjolnir, but the glimpse of Heimdall without his armor adds to the assumption.

The battle that many are waiting for is Thor’s arena battle with the Hulk. With the Hulk’s attire, it’s easily seen that “Thor: Ragnarok” is infusing parts of the popular comic “Planet Hulk” which should satisfy many fans. It’s difficult to tell if the Hulk has been influenced to fight Thor or if he’s in his usual blind rage state and is just ready to battle anyone.

With new cast members including Jeff Goldblum, Cate Blanchett, Karl Urban, and Tessa Thompson, “Thor: Ragnarok” is definitely aiming to please. As the last major Marvel film prior to “Avengers: Infinity War,” we can expect this movie to have a larger impact than previous Thor films in regards to the progression of the Marvel Cinematic Universe.

Tell us your thoughts on the “Thor: Ragnarok” trailer in the comments section below. 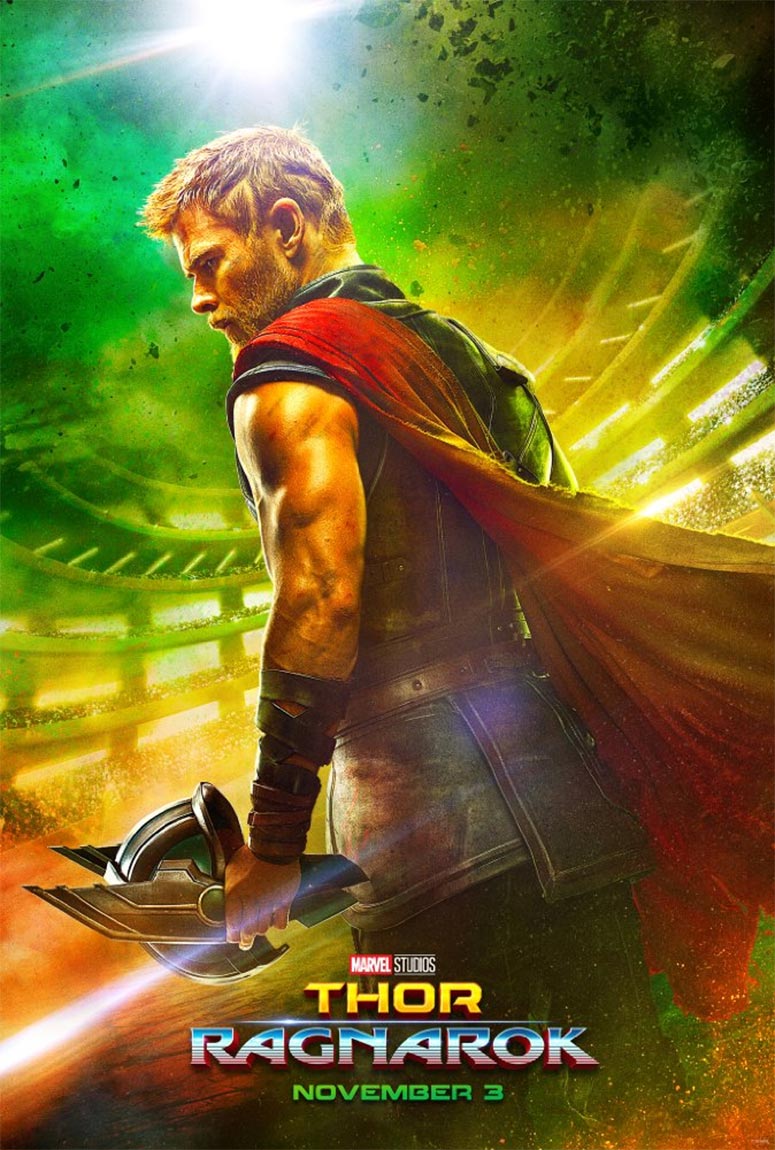 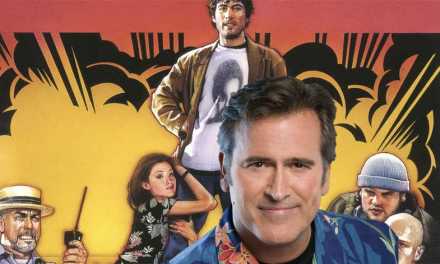