The Scariest Settings In Horror 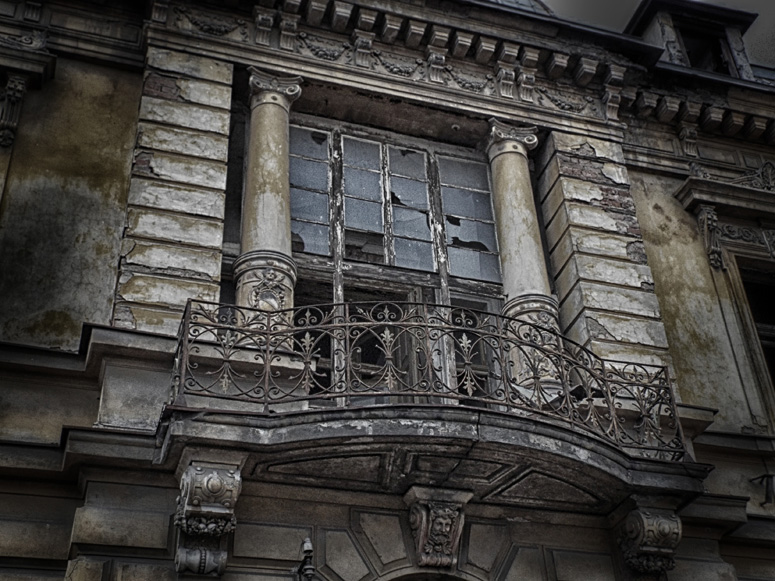 We all know that when it comes to the horror genre, the setting of the film is one of the most important aspects of the whole experience. The really thought-provoking question is: which is the most effective type of set for inducing terror in the audience? 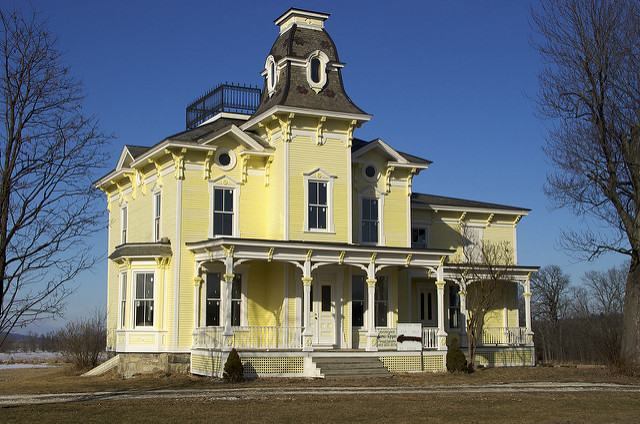 One of the absolute classics is the rickety old haunted house and to qualify a property usually has to be at least a century old. Most of the time it’ll be a Victorian building complete with gloomy servants’ quarters below stairs, rattling sash windows and creaky floorboards. Quite why the buildings are so often of this era is unclear, though it probably has something to do with the craze for ghost stories during the period. Even the high-brow types back then flirted with the ghost story, with the likes of Henry James turning his attention from nuanced social observation to ghostly goings-on in stories such as “The Turn of the Screw”. Of course the popular Charles Dickens was taking advantage of the form too in order to moralize in “A Christmas Carol,” in which the grand old bed was pivotal to Scrooge’s life-changing nocturnal revelations! Of course that style of furniture lends itself to hauntings, with a four-poster bed being easy to creep up on with the curtains drawn. Thankfully if you buy a bed online these days from somewhere like Bedstar you’ll find pieces with that old school influence and with none of the evil spirits! 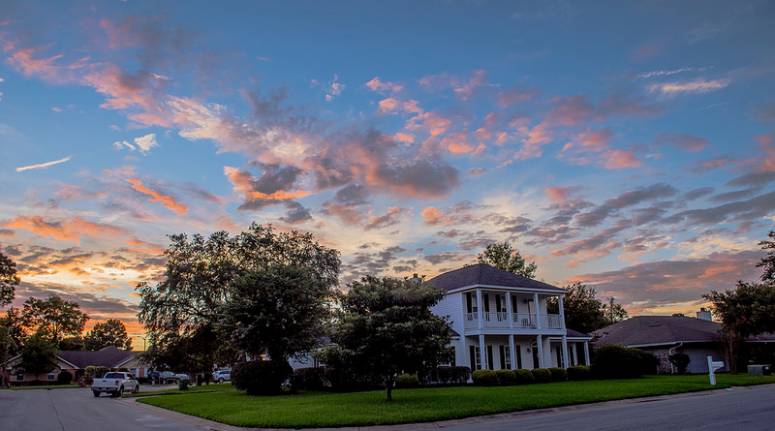 The suburbs are supposed to represent safety- they’re so settled and banal that they should provide a safe haven… the perfect setting then for horrific happenings! From classics such as Halloween back in the ‘70s to Nightmare on Elm Street and Scream the burbs have come up time and again in Horror. It’s the relatability of this setting that makes it so effective- everyone is familiar with the kind of quiet and stillness of the suburbs, so turning that particularly settled atmosphere on its head is a great way to unsettle the viewer. 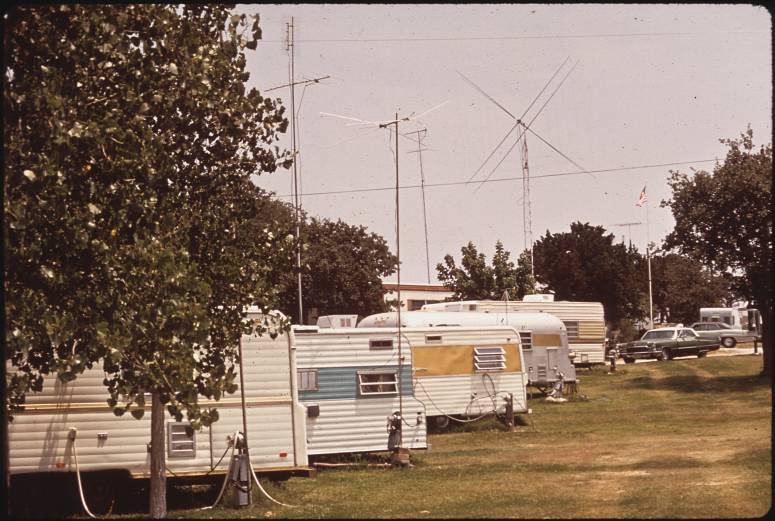 Remember in “Cape Fear” when Robert De Niro’s Max Cady follows the family all the way to the boat and emerges in the dead of night just when they think they’re safe? Or what about in Michael Haneke’s Funny Games when the innocent family are targeted just as they’re beginning to unwind? The latest use of this setting is in The Strangers: Prey at Night in which a family staying in a quiet mobile home park is set upon by masked murderers. Of course this is always going to be terrifying. As a set it works in the way that the suburbs does, by inverting everything: holidays are the time to get away from the stress of everyday life, not to come face to face with death and torture.