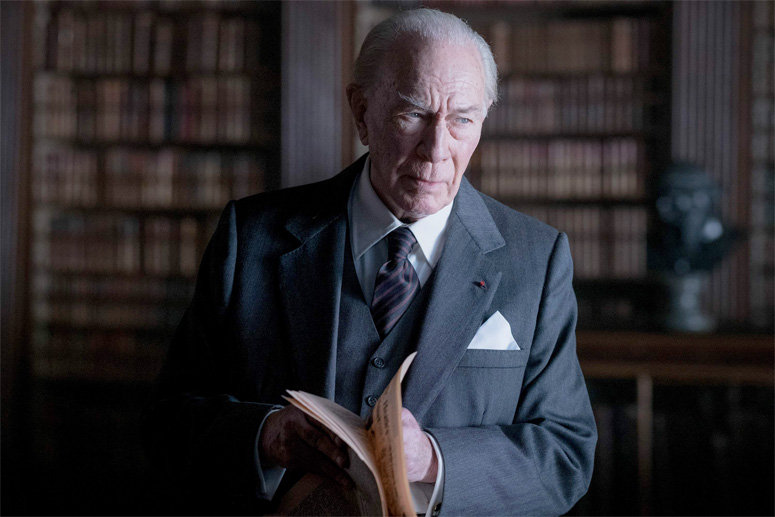 “All The Money In The World” opens in theaters good as new.

Synopsis: “All The Money In The World” follows the kidnapping of 16-year-old John Paul Getty III (Charlie Plummer) and the desperate attempt by his devoted mother Gail (Michelle Williams) to convince his billionaire grandfather (Christopher Plummer) to pay the ransom. When Getty Sr. refuses, Gail attempts to sway him as her son’s captors become increasingly volatile and brutal. With her son’s life in the balance, Gail and Getty’s advisor (Mark Wahlberg) become unlikely allies in the race against time that ultimately reveals the true and lasting value of love over money.

At 80 years old and clearly still going strong, Sir Ridley Scott can churn out high quality movies. He has an eclectic, diverse slate of filmmaking including “Aliens,” “Thelma & Louis,” “Gladiator,” and recently “The Martian.” Besides completing the impossible with the demanding challenges of replacing an actor after a completed project, “All The Money In The World” is a consistently handsome looking movie featuring very good performances from all of the actors. Michelle Williams is terrific and very convincing as the mother suffering from grief and anxiety due to her kidnapped son. What a great follow up to her work in last year’s “Manchester By The Sea.” Likewise, Mark Wahlberg holds his own in the role as Getty’s advisor trying to get Jean Paul Getty the 3rd in safe hands. Scott put his all into the movie and it works.

An obvious highlight is Christopher Plummer who is stunning and captivating in the role as billionaire Jean Paul Getty. I was caught off guard which how much Mr. Plummer is on the screen. And he has several minutes of screen time playing a vital character! This wasn’t a glorified cameo that one could assume from the advertisements. He delivers a commanding performance, one that I couldn’t imagine Kevin Spacey pulling off. I hope he earns serious awards consideration for what he did in such a short amount of time. Plummer was very convincing  What an unexpected surprise from the length on screen and the high quality performance.

The International mood and 1970’s setting in “All The Money In The World” was another well done characteristic. Viewers are transported to these locations, the era, and the world of the characters. The automobiles and costumes were very authentic. The lighting and cinematography was key in conveying this feeling throughout the movie. Likewise, I felt the intensity when Jean Paul Getty the 3rd was held by his kidnappers. The actors earned their Golden Globe nominations. 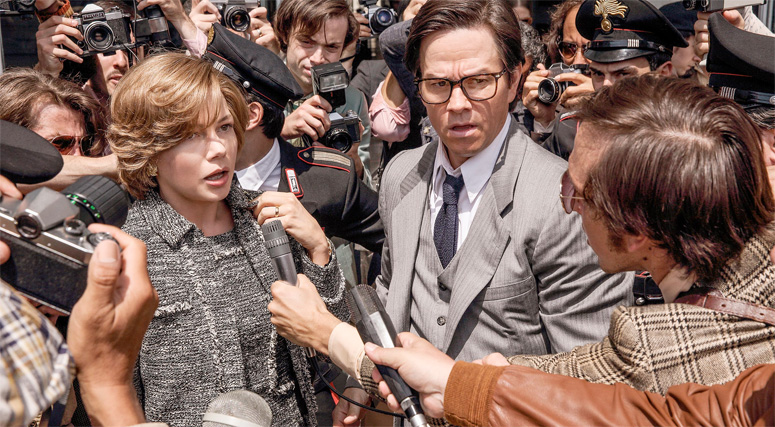 “All The Money In The World” is entertaining and an ideal adult skewing fair for the Holidays. It is a rather mindless diversion with an ending that had me thinking. Part of the entertaining factor was following the plot along and being engaged with the characters. However, another aspect was paying close attention to the details in all of the scenes involving Christopher Plummer. I still can’t believe this was happening and it was flawless in execution. I experienced great entertainment in that alone. I am not sure how entertaining it would have been without Plummer’s performance.

The scenes with Plummer are re-watchable on their own merits. My only tiny issue is wondering if the movie would slightly drag during repeat viewings. The idea of re-shooting this was bonkers, but the end results show that the idea would be executed flawlessly with Plummer and Ridley working together. In what would’ve just been a breezy and entertaining thriller, “All The Money In The World” will be an unforgettable movie for Plummer and Ridley while likely being most remembered for its moviemaking changes. Well done to everyone involved.

Besides completing the impossible with the demanding challenges of replacing an actor after a completed project, "All The Money In The World" is a consistently handsome looking movie featuring very good performances from all of the actors. 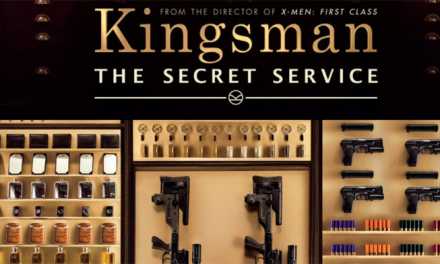