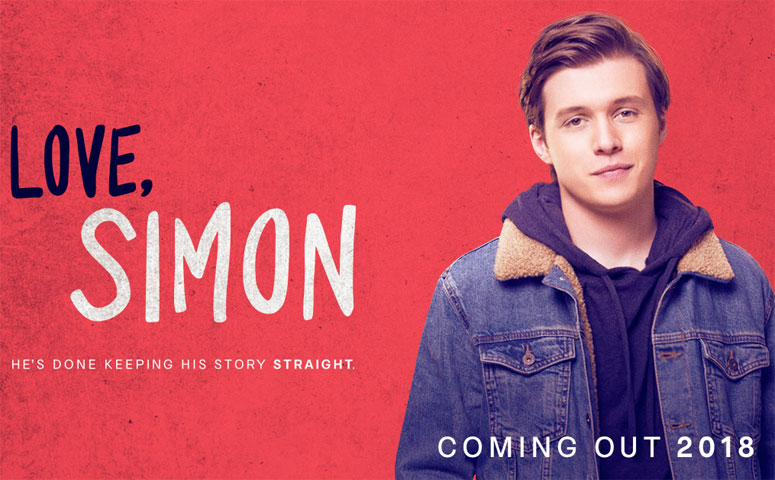 “Love, Simon” tugs at the heartstrings in an emotional journey.

“Love, Simon” tells the story of a teenager coming to grips with his sexuality while attempting to keep it a secret. Adapting to his new feelings proves to be a struggle as he attempts to maintain his image among peers while discovering more about himself.

While presumed to be treading into the territory of a typical high school love story, “Love Simon” surprised me by redefining the formula. There are still those reminiscent moments of youth and love that many can relate to, but the supplemental elements are what distinguish this film from others. There are added layers of dynamic friendships, betrayal, family values, and uncertainty that establish a constant intrigue from beginning to end.

Simon’s internal struggle with his sexuality and maintaining his definition of normalcy establish momentum for his external environment. Fighting to maintain his secret while also exploring his feelings becomes a daunting task that affects him as well as friends and family. Including his family and peers in Simon’s development and heartache adds a well-rounded, dynamic view of many characters. For this reason character development is the strongest element of “Love, Simon.”

The film does have a few formulaic elements based on the genre and the subject matter could be considered to be geared towards a specific demographic. But while some films do a disservice to this topic through forced exploitation, “Love, Simon” is genuine and honest. Simon’s feelings of isolation and loneliness were easily relatable. These feelings organically built an understanding of his internal conflict not as a homosexual but as an individual. The overall message of self discovery and acceptance is clearly intended for all demographics. 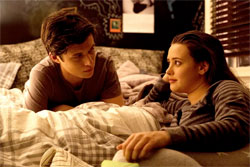 Through its ability to relate to the adolescent nature of many, “Love, Simon” finds a way to maintain consistent engagement. There is a diverse mix of drama and comedy that keeps the pacing of attentiveness steady.
My attention was never diverted from the story and I was entertained throughout.

The emotional ups and downs accompanied by the mystery of Simon’s love interest were the catalytic elements for maintaining entertainment. The subplots became more engaging with these elements in mind. Relationships between other characters, supporting characters, and even social events were amplified. Everything was a potential puzzle piece to unraveling the mystery of Simon’s evolution.

Between the laughs, character development, and overall story, “Love, Simon” is a highly entertaining film.

Reiterating the relatable subject matter of adolescent discovery, “Love, Simon” is a film that carries a lot of replay value. It’s an easy film to watch and engage in and will probably maintain its luster as a classic coming-of-age story for years to come.

"Love, Simon" is a diversified adolescent drama that is highly engaging. While there are some formulaic elements, this film properly supplements that formula to create a uniquely interesting story.

One of the best-written movies, so far, this year.