‘Stranger Things’ Season 2 Trailer Is A ‘Thriller’ At SDCC

Get ready for Netflix’s second season of “Stranger Things!”

The “Stranger Things” season two trailer debuted at San Diego Comic Con and it gave us an in depth preview of what to look forward to. With Will experience residual effects from his time spent in the upside down place, things look a lot more intense than before. As said in the trailer, it sounds like the threat is not focused on him, but instead the entire town. As the trailer closes, we get progressive hints at Eleven’s return and an oddly unique, gooey portal that could be the means for her return.

Season one of “Stranger Things” left us with a bit of a cliffhanger. While many of the main plot elements were resolved, the fate of Will and Eleven was not fully closed. This trailer gives us a bit of resolve in regards to season one but there are still many mysteries that will need an explanation.

What did you think of the trailer? Tell us in the comments below. 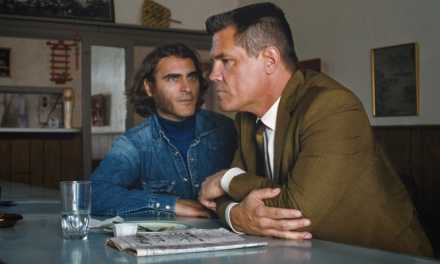