San Diego Comic Con’s Hall H debuted the next “Justice League” trailer that revealed quite a few details. There’s more coverage of the lesser known on screen heroes like Aquaman, the Flash, and Cyborg, as well as a reveal of their main adversary Steppenwolf. While some instances are brief, they definitely provide an ample amount of foreshadowing for what’s to come.

More recently Zack Snyder left the film with Joss Whedon taking over as director. This has led to many finding a newfound interest in the film. The trailer does provide more insight but the tone of “Justice League”
remains the same. Things look just as dark with a few bits of added humor (mainly from the Flash).

As for the close of the trailer, the foreshadowing leads speculation towards a Superman reveal. Their reasons for not revealing him yet may be due to a potential new suit reveal or a change in his character. But as the date approaches, we do not have much longer to wait. 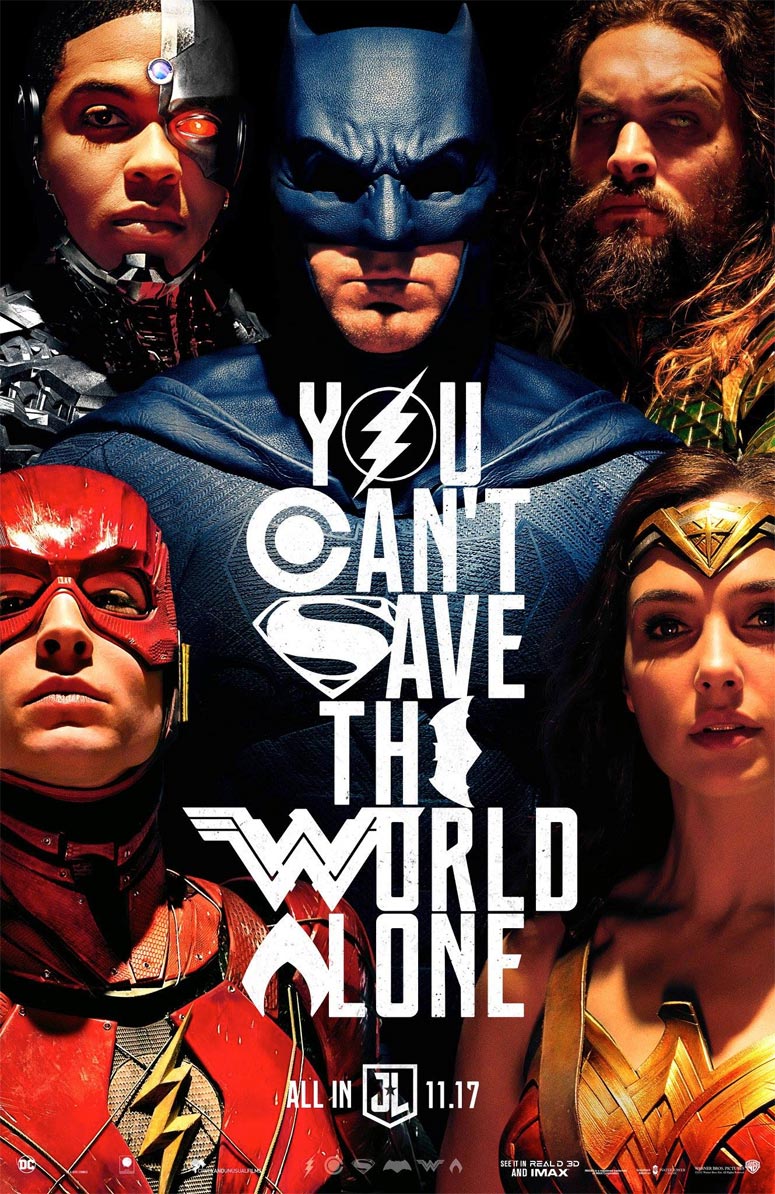