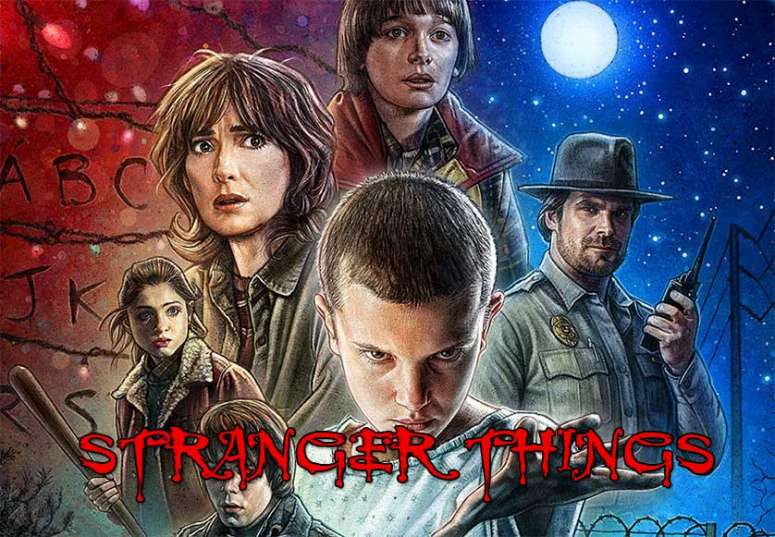 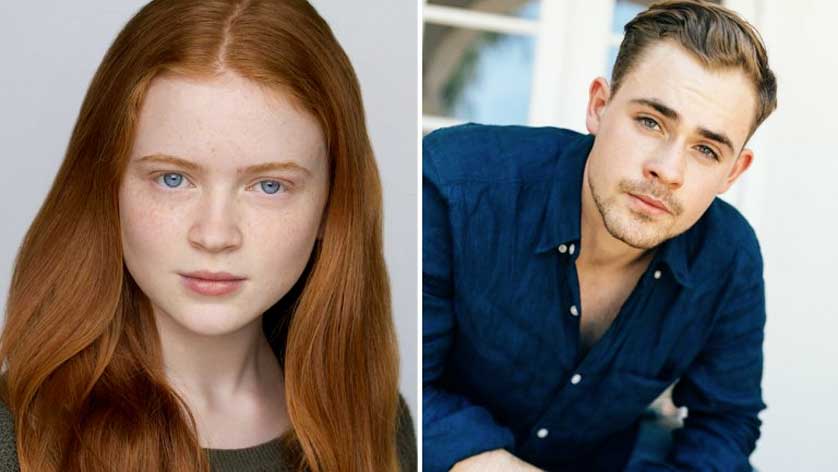 Sink will be playing Max, a “tough and confident girl whose appearance, behavior and pursuits seem more typical of boys than of girls in this era. She has a complicated history and is generally suspicious of those around her.”  Based on this description it’s likely that Max will either serve as a new friend or possible foil for Mike, Will, Dustin and Lucas.

Montgomery meanwhile will be playing Billy, “Max’s hyper-confident and edgy older step-brother. He steals girlfriends away from their boyfriends, is great at drinking games and drives a black Camaro. But lurking under his apparent charisma, is a violent and unpredictable nature.”  It’s possible that Billy could end up serving as an antagonist for Nancy and Steve or possibly even Jonathan or Chief Hopper.

Fans of the show will likely also be happy to learn that Noah Schnapp (Will Byers) and Jean-Ralphio’s doppelganger Joe Keery (Steve Harrington) have also been promoted to series regulars.

Season 2 of Stranger Things will premiere sometime in 2017.

Did you enjoy season 1 of ‘Stranger Things’?  Are you excited for Season 2?  Sound off in the comment section below.