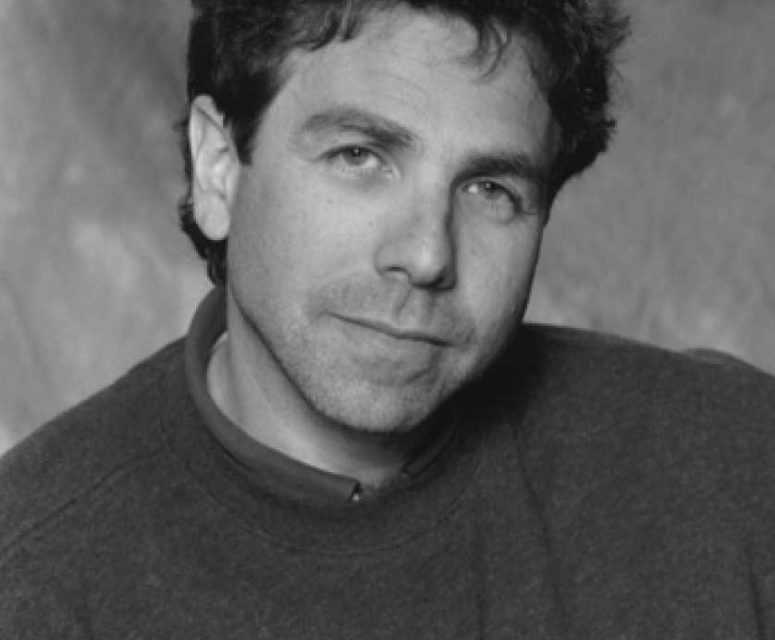 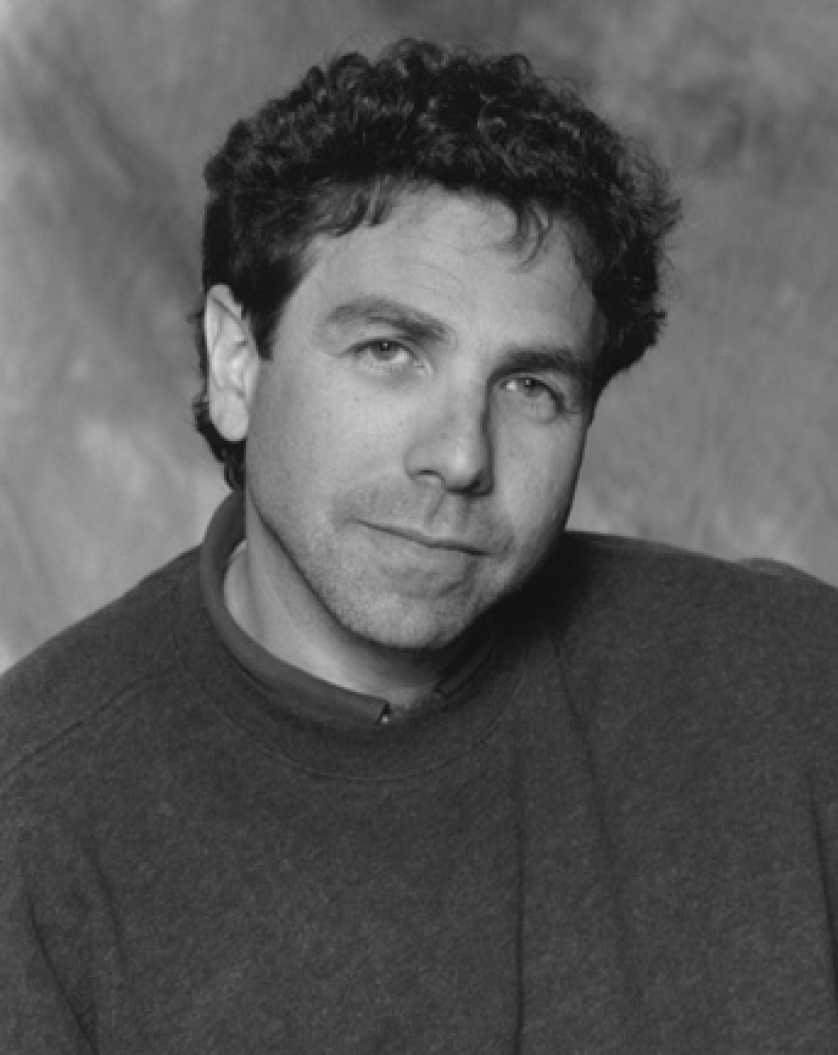 James Sadwith talks about his latest film and how he was able to bring his own true story to the big screen!

Hey what’s up everybody?

This is Matt Brunhofer from FilmFad, and this week Emmy-award winning director James Sadwith’s first first feature film, “Coming Through the Rye,” opened in New York on Friday, October 14th, and will open in Los Angeles on Friday, October 21st.

I got the chance to interview Sadwith himself, and I talked to him about how he got his start in the business and how he brought his true story, about his journey to find J.D. Salinger, to the big screen.

Full interview down below!

You’ve been in the business for awhile now, reaching heights many artists can only dream of reaching. How did you, an Emmy award-winning director, get your start in the business?

“Well, I used to be a veterinarian. When I was growing up I wanted to go into show business. I wanted to be either a funny vet or a kind comedian. And I ended up going to vet school, and after a couple years of being a full-time veterinarian on Martha’s Vineyard, actually, I kind of decided I better give show business a serious try before I get tied down in a career with a family.

So, I went to USC graduate school… Cinema & Television. I took a bunch of courses, and they said the fastest way to direct, which is what I wanted to do, is to write. So, I started writing. My first thing that I wrote got optioned for a feature., and my thesis got made into a TV movie. That’s how I got started.”

For “Coming Through the Rye,” you’re the film’s director and writer, how did this project come to be and eventually get financed?

“Well, this is based on my true story, based on experiences I had when I was in boarding school in Connecticut. And people kept asking me, all through my career, when are you going to tell the story about Salinger. And… to me, it was a feature film, but I really never had the time to stop my work in television, because projects were coming one after the other after the other. They were great projects, and you just sort of go where the work is.

But finally I decided I was going to take some serious time off to make a feature film, and this seemed like the most obvious because I knew it so well and it seemed manageable for your first independent feature. So I wrote the script, and having never made a feature or any film from scratch, I’ve always been a hired gun so I’ve never had to raise money or put together the business for making a film. So I went online and basically Googled how to produce an independent film, and got all sorts of great information. Bought some books, and one of the things they said was you’ve got to form a limited partnership and you’ve got to write a business plan. So, I Googled how to do those and raised the money through friends, family, and acquaintances, and made the movie!”

Do you believe it was important for the integrity of the story to have a young, talented, and relatively unknown cast instead of having a star-studded cast with more A-listers like Chris Cooper?

“Yeah, well, first of all, since the two leads are 16 years old, I was was determined to get 16-year-olds. Basically, you’re not going to get a 16-year-old who’s established. They are probably going to be relatively unknown. I did a complete casting call, and these two amazing actors came into the office, and they just ended up being unbelievable. And I mean unbelievably good, not unbelievable. They were sensational, and I couldn’t have been happier.

But in order to get financing and attract distributors and theaters, you kind of do want some sort of star-power, if you can. That sort of seemed like it would be perfect for the Salinger role, and we got Chris Cooper, who’s an amazing actor, so we didn’t just go for the name. I had worked with him before and I just loved working with him. I thought he was incredibly talented. He’s our J.D. Salinger.”

As a writer myself, I’m always finding pieces of myself within all of my fictional characters, was that the case for you when you were writing J.D. Salinger, a real-life novelist?

“Well, no. Salinger was Salinger. The scenes between Jamie and Salinger are at least 99% accurate as to what transpired between myself and Salinger. So, in that particular case, I was really trying to re-create, as best I could, the man himself. “

Any future projects you’re excited about?

“Yeah, I’ve got a bunch on my shelf. When I started this in 2012-2013, the whole TV landscape has changed since then. There’s a lot of Netflix, Amazon, Hulu, and Starz content being generated, and I think it’d be interesting to work in one of those venues. Or if I get offered another film, I’m all for that too.

Right now, for the next few months, we’re definitely focused on getting this film into as many theaters as possible, because we’re distributing it independently. Which means, we’ve hired the booking agent, we’ve hired the PR firm, and we’re not going through traditional distributors. So we’re trying to raise money through IndieGoGo. We’ve got an IndieGoGo campaign, and we’re trying to raise money to fund that independent distribution of the film. So, that’s going to take up at least another three to four months. “

Alright, awesome, well I definitely will put that in my post, about the IndieGoGo page. Well, that’s pretty much all I have for you today, sir. On behalf of FilmFad, I also appreciate you taking time out of your busy schedule to sit down and answer a few questions for us.

Once again I want to send out a big “Thank You!” to “Coming Through the Rye” director, James Sadwith for sitting down with us here at FilmFad and answering our questions. Make sure to go check out “Coming Through the Rye,” which stars Alex Wolff, Stefania Owen, Adrian Pasdar, Academy Award-Winner Chris Cooper and many, many more.

It opened in New York on October 14th at Village East Cinema, and it will be coming to Los Angeles on October 21st at Laemmle Monica, Laemmle Town Center, and Laemmle Playhouse.

You can also check out my review of the movie here.

What are you thoughts on the interview?