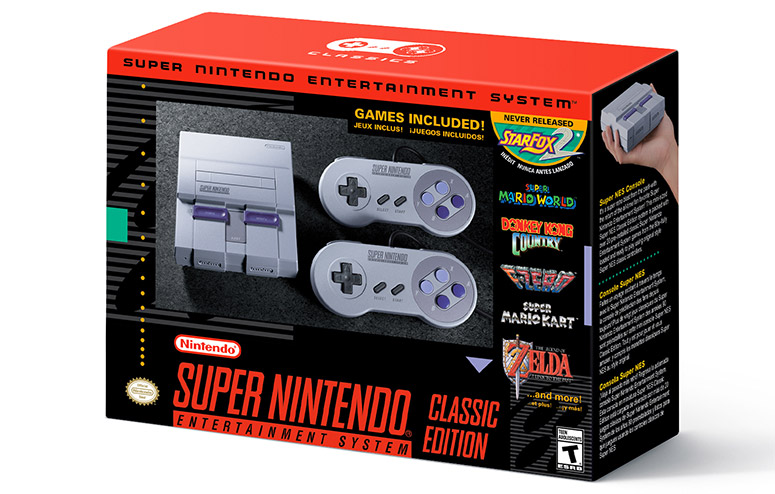 Head’s up Nintendo fans, here’s the next shopping craze!

After Nintendo stopped production on the NES Classic, fans went nuts trying to score one and auction prices soared. Now with the announcement of the Super Nintendo Classic and games list, Nintendo will keep that demand on the rise. With 21 games officially announced, it looks like Nintendo may have another hot ticket item on their hands. Not to mention that the list includes a number of iconic, key titles that should satiate the appetite of any true fan. Check out the list of games announced below.