This trailer gives us what we finally want from Star Wars: The Force Awakens. We get a deeper understanding of the environment, a connection to the past, and finally…Han Solo and Chewbacca! Take a look below!

Wow that crashed Star Destroyer is like something from “Star Wars: The Force Unleashed!” “The Force Awakens” seems to grasp what a “Star Wars” film should be with the amazing cinematic splendor of score combined with stunning special effects. Outside of the hidden messages in the trailer, the visual eye candy is hard to look away from and focus on the dialogue. But for the “Star Wars” fans out there, this hints at a continuity between the films that we’ve hoped for. 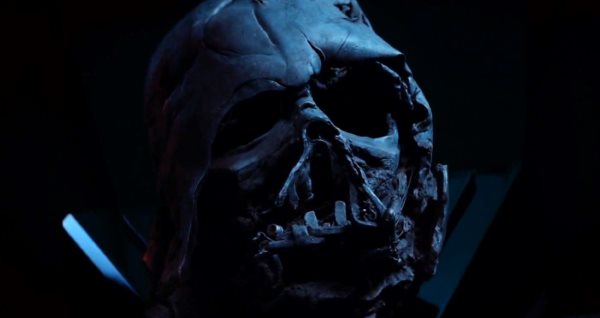 Is the Darth Vader helmet signifying a return?

With Luke speaking to his family’s history with the force to the burned Darth Vader helmet, I’m sure that we will get an interconnected storyline that appeals to “Star Wars” fans new and old. Also with JJ Abrams being attached to the film (and a huge Star Wars fan himself), I am very hopeful that we will get the “Star Wars” sequel we deserve with “The Force Awakens” releasing this Christmas. We still need to find out how John Boyega and Daisy Ridley are tied into the film, but honestly I enjoy the mystery. As much as I have loved seeing the trailers and spots for big name films (*cough* Age of Ultron *cough*), I like that “The Force Awakens” is leaving us with some major surprises.

What did you think of the trailer? 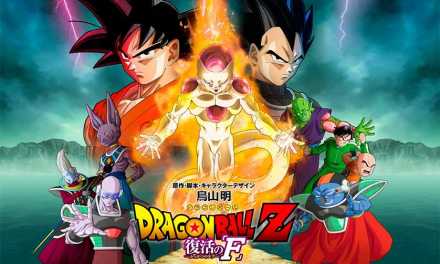