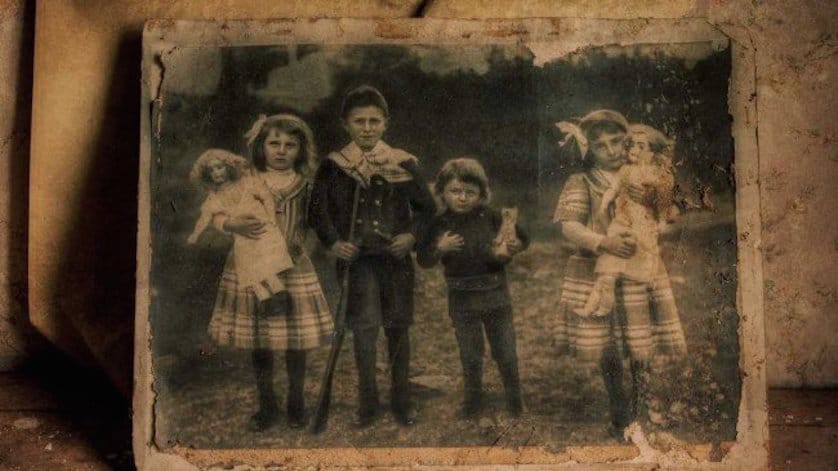 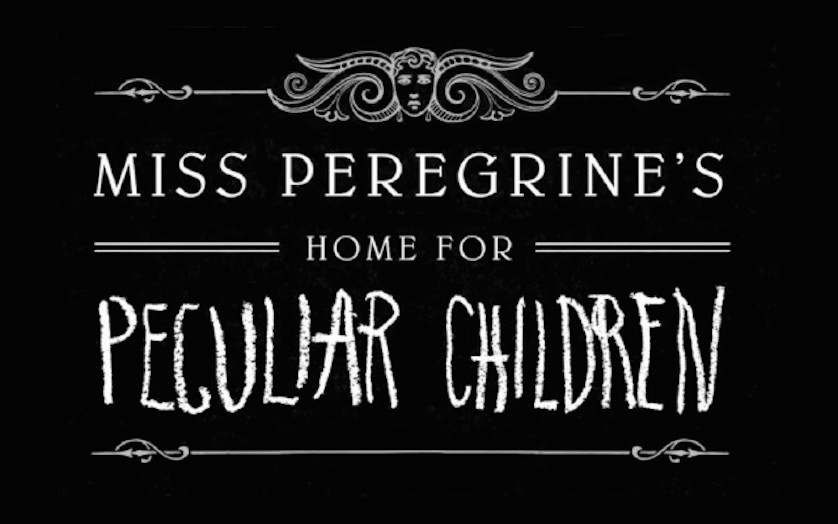 Tim Burton (“Big Fish”) is back behind the camera for yet another ‘peculiar’ addition to his repertoire of strange cinema. This time Burton brings audiences the bittersweet tale of a teenage Jake. After his grandfather is murdered by a suspicious creature, Jake chooses to dig into his grandfather’s past and travels to Wales in search of answers. On his quest for truth, he  stumbles upon a distressed orphanage for “peculiar children,”and meets Emma who takes him to the 1940’s to meet Miss Peregrine. When young Jake discovers a magical time loop dimension where children hide from the horrible creatures known as the Hallows, he must find the key to their salvation within himself.

Check out the teaser for “Miss Peregrine’s Home for Peculiar Children” below.

Well, there is not much to really say. The somewhat intriguing, yet whole maddening, sixty second teaser gives audiences but a little ditty to look forward to (and perhaps a serious anxiety attack). Given Burton’s well-documented penchant for the peculiar, it is not something I would say that I am surprised by. I assume the looped track is some reference to the time-loop concept of the film, so I am interested to see how this project develops.

“Miss Peregrine’s Home for Peculiar Children” is in post-production and is slated to stroll into theaters on March 4, 2016.

Are you excited for Tim Burton’s new film? We want to know, so let us know in the comment section below.