‘Deadpool 2’ Press Release And New Trailer Will Make Your Day! 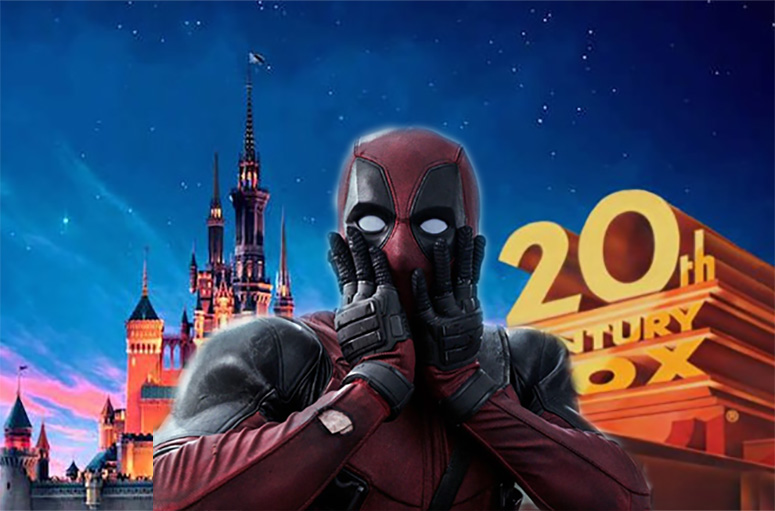 Our favorite mouthy mercenary is counting down the days before the 2nd installment of FOX’s home run Marvel flick – Deadpool. And with it comes a press release in true Wade Wilson fashion.

That’s right, Ryan Reynolds spot on portrayal has adulated fans with his true to comic antics both on and off set. We have seen this in the press releases from the first film and the powers to be behind “Deadpool 2” have stayed the course.

After surviving a near fatal bovine attack, a disfigured cafeteria chef (Wade Wilson) struggles to fulfill his dream of becoming Mayberry’s hottest bartender while also learning to cope with his lost sense of taste. Searching to regain his spice for life, as well as a flux capacitor, Wade must battle ninjas, the yakuza, and a pack of sexually aggressive canines, as he journeys around the world to discover the importance of family, friendship, and flavor – finding a new taste for adventure and earning the coveted coffee mug title of World’s Best Lover.

Check out the newest “Deadpool 2” trailer below: