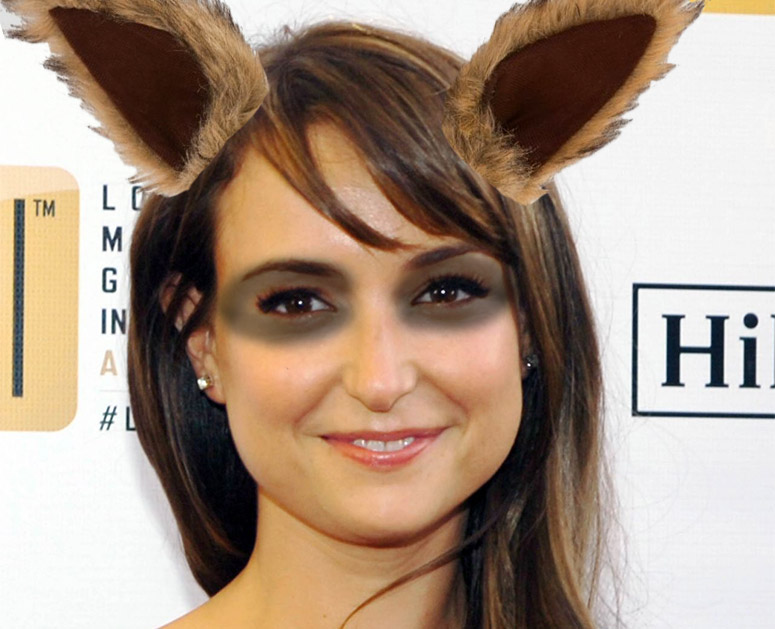 The New Warriors TV Series have their cast announced along with Squirrel Girl!

Freeform’s TV series about Marvel’s New Warriors recently confirmed their cast list alongside fan favorite Squirrel Girl. Playing the role of Squirrel Girl will be “This Is Us” star Milana Vayntrub and she will be joined by many up and coming actors. Showrunner Kevin Biegel was very excited to have acquired this cast and looks forward to establishing a unique tone for the show.

“I am thrilled beyond belief to be working with this incredible group of actors. They are funny, sincere, eager, charming and perfectly embody these characters. It’ll be a blast and an honor to create this show with each of them.” 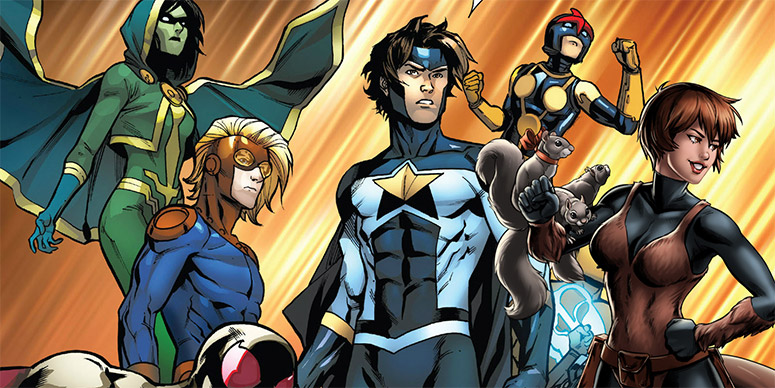 There have been quite a few actors that have campaigned for the role of Doreen Green, AKA Squirrel Girl, but the decision ultimately came down to a more applicable TV personality that fell within the show’s budgetary constraints. Shannon Purser (Barb from “Stranger Things”) pushed to take the role with an ample amount of fan support. Before that fans were pushing strong for Anna Kendrick to take the lead if the character made her way to film.

As of now, Freeform’s New Warriors TV series is slated for a 2018 release with no exact date set.

Tell us your thoughts on this casting in the comments below!

This was first reported by Comic Book Movie

I’ve got a real bad feeling about this. The comic was amazing in the Nicieza run. I doubt this series will have the same tone.