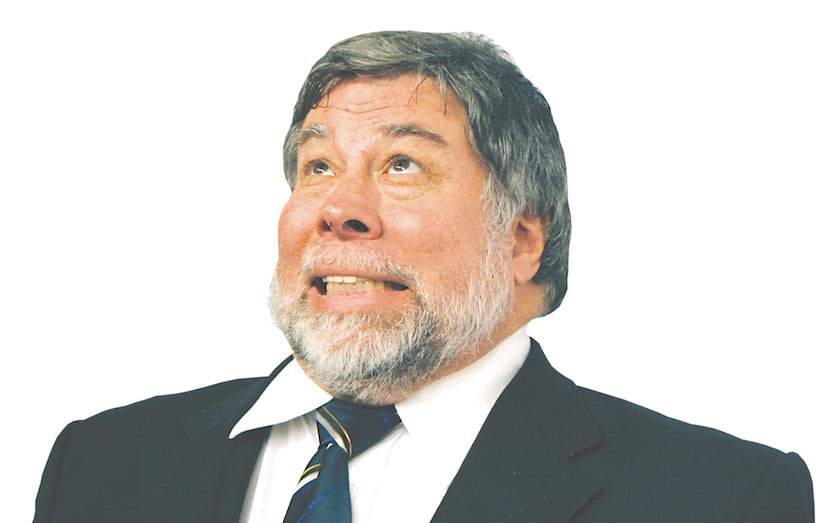 Accuracy is second to entertainment in a movie like this. – Steve Wozniak

In a recent interview with Bloomberg, the mild mannered Apple co-creator Steve Wozniak reveals that his thoughts are split when it comes to the new trailer for Danny Boyle’s “Steve Jobs.” Michael Fassbender (as Steve Jobs) and Seth Rogen (as Steve Wozniak) co-star in what the real Wozniak believes to be an “exaggerated” interpretation of a darker point in the tech messiah’s life.

I felt a lot of the real Jobs in the trailer, although a bit exaggerated. – Steve Wozniak

In the trailer, a younger Wozniak (Rogen) confronts Jobs (Fassbender), accusing him of taking all the credit due to himself and others. Although it is no secret that Jobs did like to drink his own Kool-Aid, so to speak, Wozniak claims the exchange never happened in real life.

I don’t talk that way. I would never accuse the graphical interface of being stolen. I never made comments to the effect that I had credit (genius) taken from me. – Steve Wozniak

This, however will not stop the understanding Wozniak from seeing the film. Wozniak claims to have liked the trailer’s concept as a whole and that even certain portions invoked strong dormant emotions that made him want to cry. More specifically, Wozniak is referring to film tackling the darker side of Jobs including the very public disavowal of his daughter Lisa.

It was hard on me, even being quiet, when Jobs refused to acknowledge his child when the money didn’t matter, and I can almost cry remembering it. – Steve Wozniak 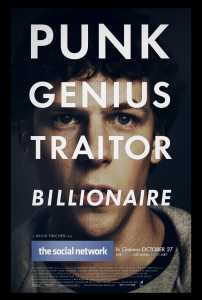 Wozniak goes on to detail having consulted with Sorkin, the oscar winning force behind “The Social Network,” prior to the script being written. He continues to say that he did meet the cast and crew, even sharing a dinner with Seth Rogen. Wozniak, however,  never had any interest in seeing the final script adding that it wouldn’t be appropriate for him to do so and that he was honored to be portrayed by the currently popular actor.

After the Sony held “Steve Jobs” imploded in the hands of Sony over budgetary and casting conflicts, Universal acquired the project and has put this grim biopic on a brighter path. “Steve Jobs” is slated to hits theaters on October 9th.

What do YOU think? Is too much ‘Hollywood’ going to weigh down the film, or is a bit of melodrama the formula for box-office gold? We want to know, so tell us in the comment section below! 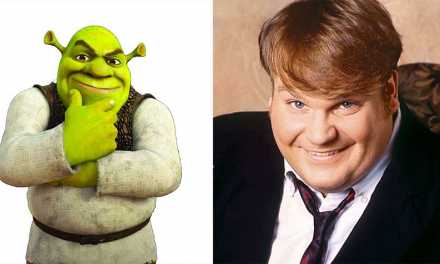