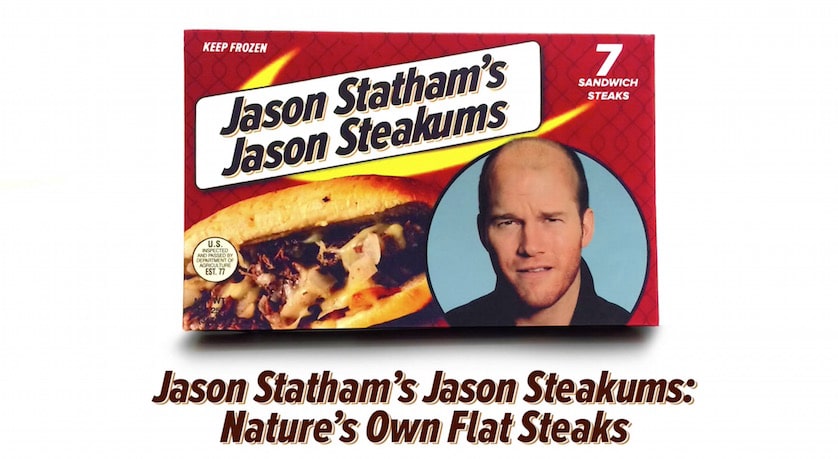 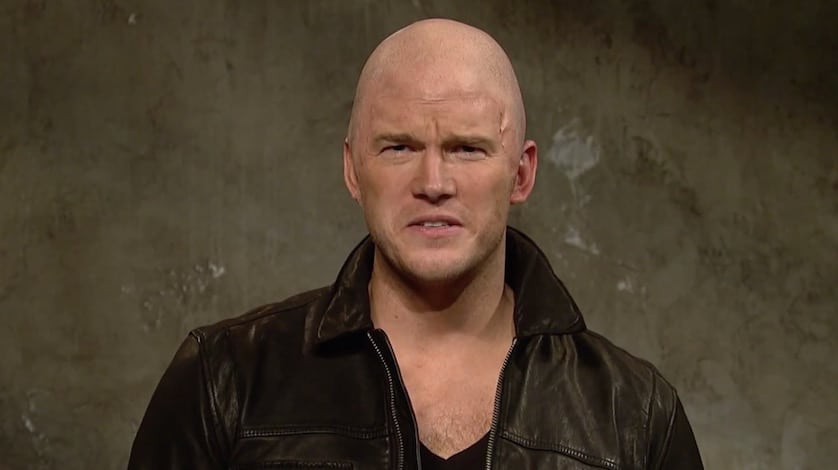 With countless sketches tucked under it’s burgeoning waistband, “Saturday Night Live” has appealed to the late night sensibilities of fans over multiple decades.

With that said, of those countless sketches, only a few stand out as memorable and even fewer as quotable. It is also no question that some gifted writers from Chevy Chase to Conan O’Brien to Mike O’Brien (hmm, two O’Briens… that’s interesting) have fueled the chuckle conjuring antics, but even the most gifted writers are still confined to the time and social relevance of a weekly time slot. Well that got us thinking (and let me tell you, it HURT!). Relative to those sketches that made it, how many sketches got left behind on the cutting room floor. More importantly, which of those sketches are like lost comedic messages bottled and set adrift in a turbulent ocean of media. Just like Chris Pratt’s recent “Jason Statham’s Jason SteakUms,” so many unaired SNL treasures are waiting to be discovered. 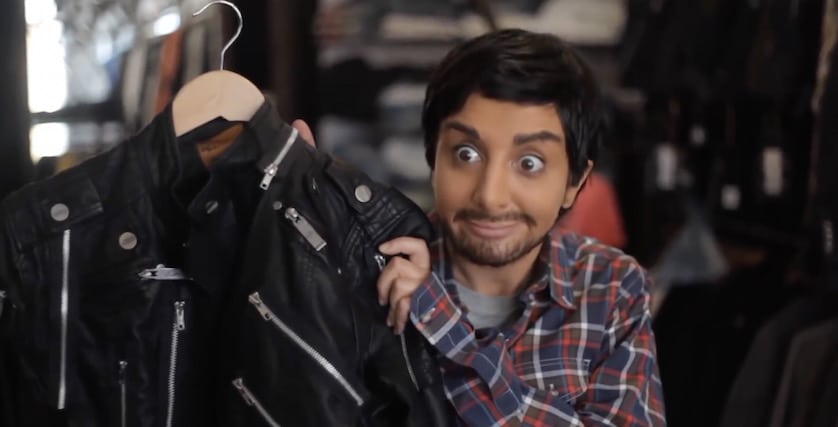 Most recognizable for her rendition of the vapid vixen and bride of Yeezus Kim Kardashian, Nasim Pedrad has an arsenal of un-orthodox impersonations that she was aching to give airtime. During an interview with Conan O’Brien, Pedrad said the following about her creative experience working with the sketch-comedy maestro Lorn Michaels and his production team.

The producers were always like, ‘Hey, what about this week you play a pretty gal?’ and I was always like, ‘Or, what if I play another small man?’

Read on by using the page navigation below! 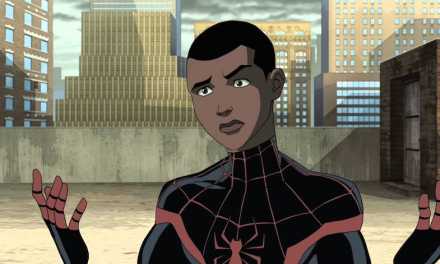